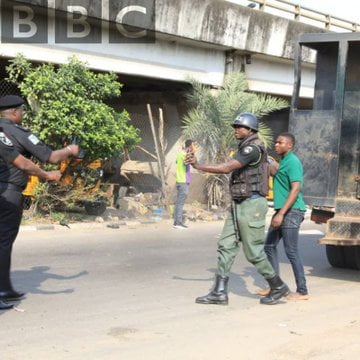 Soldiers and policemen on Monday forcefully chased members of the #RevolutionNow movement who had converged at the National Stadium, Surulere, Lagos.

Naija News had reported that security operatives had surrounded the stadium ahead of the protest.

Eliaz Ozikpu, one of the protesters told TheCable, that he was discussing the protest plans with others when security operatives crossed over the road to meet them.

“We were standing here, while they watched us from the other side. Suddenly, they moved on us and said we can’t talk to the press. We weren’t even talking to the press yet. We were addressing ourselves,” he said. 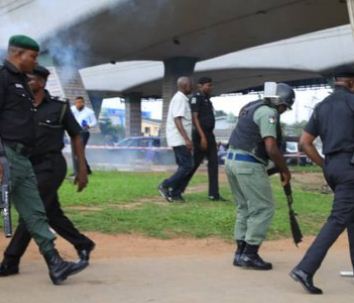 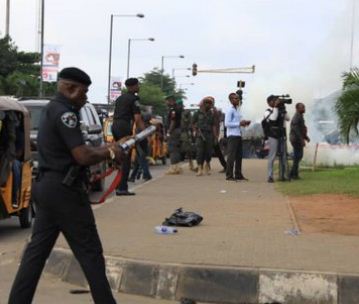 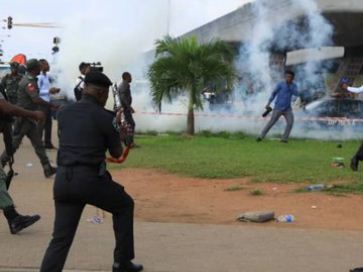