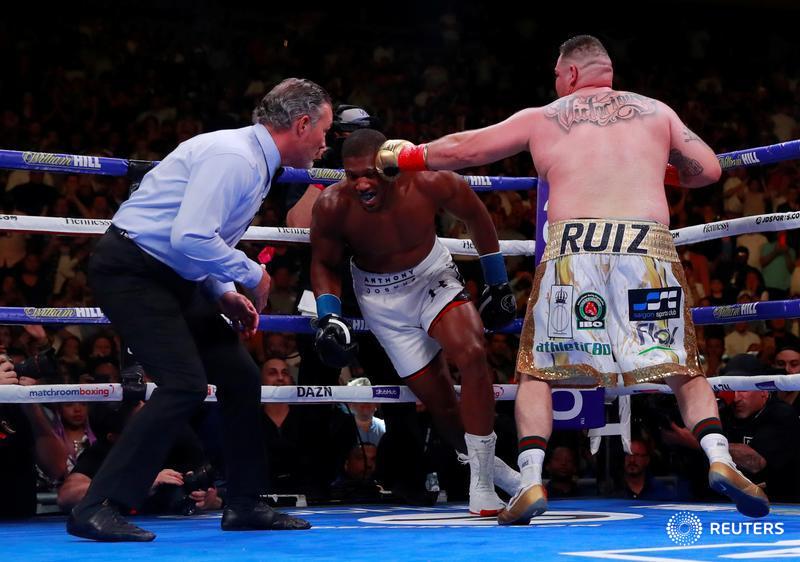 British-Nigerian boxer, Anthony Joshua, suffered humiliating defeat on his United States debut after being knocked down four times by Mexican-American boxer, Andy Ruiz Jr, to leave him out of the heavyweight championship.

Naija News reports that Ruiz Jr. stopped Joshua in the seventh round of the fight on Saturday, June 1, at the Madison Square Garden, New York, USA, to become the first Mexican-American heavyweight world champion. 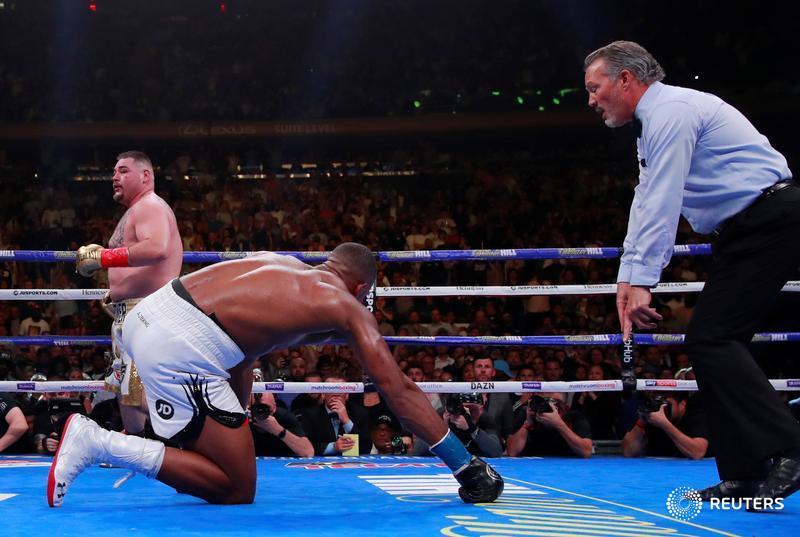 This means that the 6-foot-2, flabby 268-pound Ruiz, who looks anything like a fighter, now has three titles, IBF, WBA and WBO World Heavyweight Titles, thanks to the victory against Joshua. 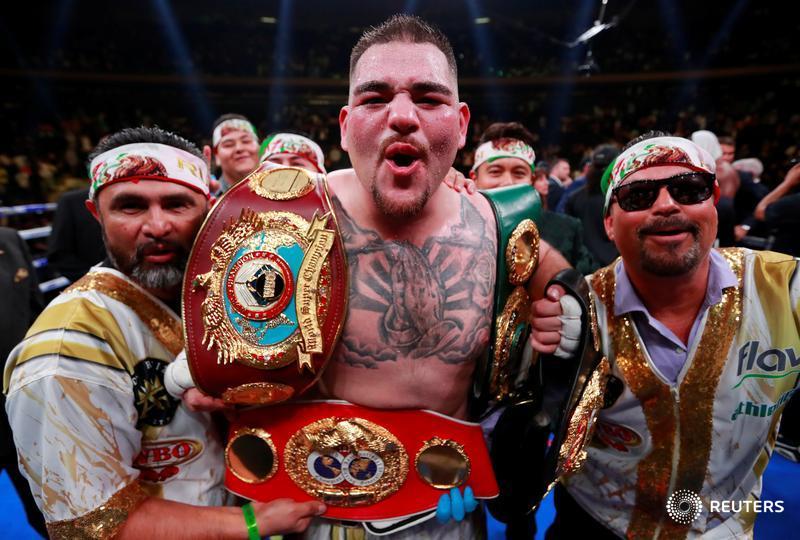 Watch the video of the fight below…