A group of investigative journalists, who are members of the Nigerian Guild of Investigative Journalists (NGIJ), have concluded their one-week assessment tour of Kogi state, north-central Nigeria currently governed by Yahaya Bello.

Naija News reports that the NGIJ President, Wale Abydeen, made this known in a statement issued during the week.

The NGIJ President said the week-long assessment tour focused mainly on the achievements, programs and projects of the All Progressive Congress (APC) led administration in the State.

This online news platform had reported earlier that the NGIJ administered over 10,000 copies of questionnaire across the 21 local government areas of the state during the investigation. 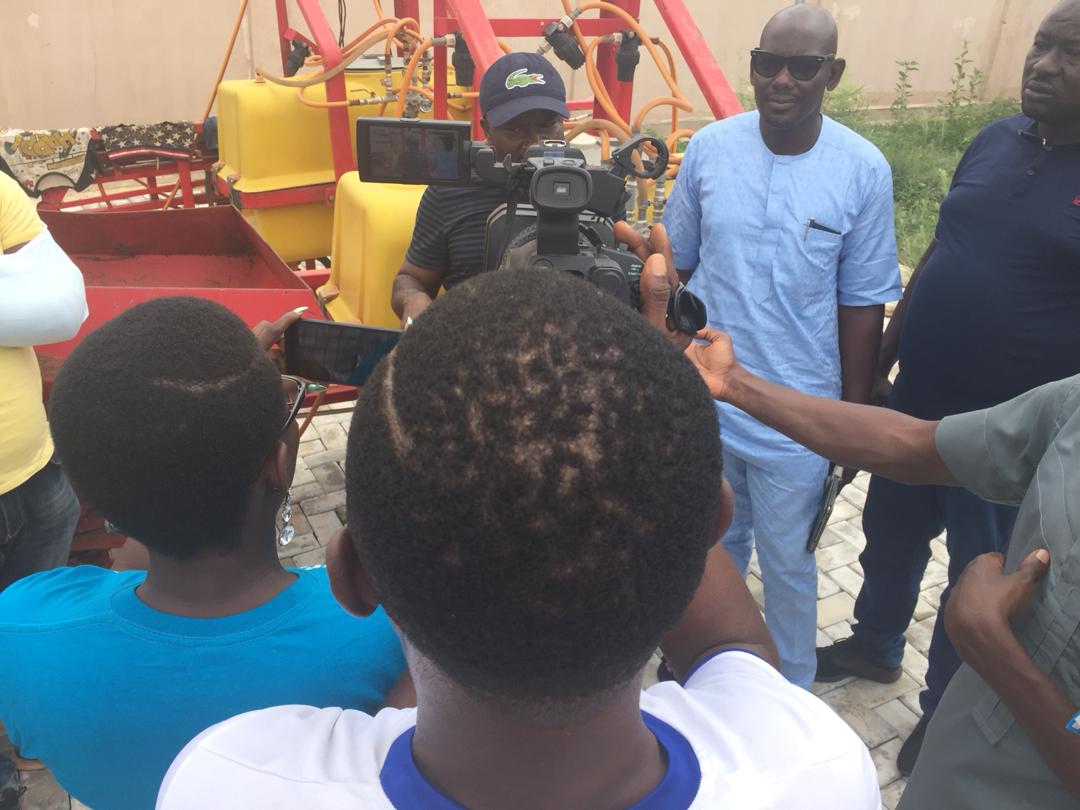 Giving more update on the tour in a statement sent to Naija News, Abydeen “explained that the NGIJ team met with almost all the critical stakeholders including top government officials, Security Operatives, Labour unions, traditional rulers among others and also visited some projects executed by Governor Yahaya Bello’s administration during the exercise.

“The NGIJ President thanked the Kogi State Police Command and other security agencies for providing adequate security for the NGIJ team during the fact-finding mission.

“Abydeen disclosed that the group carried out her fact-finding mission without fear or favour and will make her report public very soon,”  the statement added.