The Kogi State Police Command says the governor of the state, Yahaya Bello is “committed to ensuring adequate security of lives and properties of Kogi residents.”

Naija News reports that the Command Public Relations Officer, DSP Williams Ovye Aya, made this comment during a chat with members of the Nigerian Guild of Investigative Journalists (NGIJ) in his office during the week.

This online news platform understands that the police spokesman cited the provision of patrol vans and other logistics for security operatives in the state by Governor Bello’s administration as the reason for his statement.

DSP Aya said Kogi state is relatively peaceful when compared to what it used to be before the incumbent administration came on board.

The police spokesman who admitted that there is no perfect security in any part of the world stressed that there is always room for improvement, with respect to the security situation in the north-central state.

His words: ”The state governor has been committed to ensuring adequate security of lives and properties of Kogi residents by providing all needed logistics since inception of his tenure,” he said. 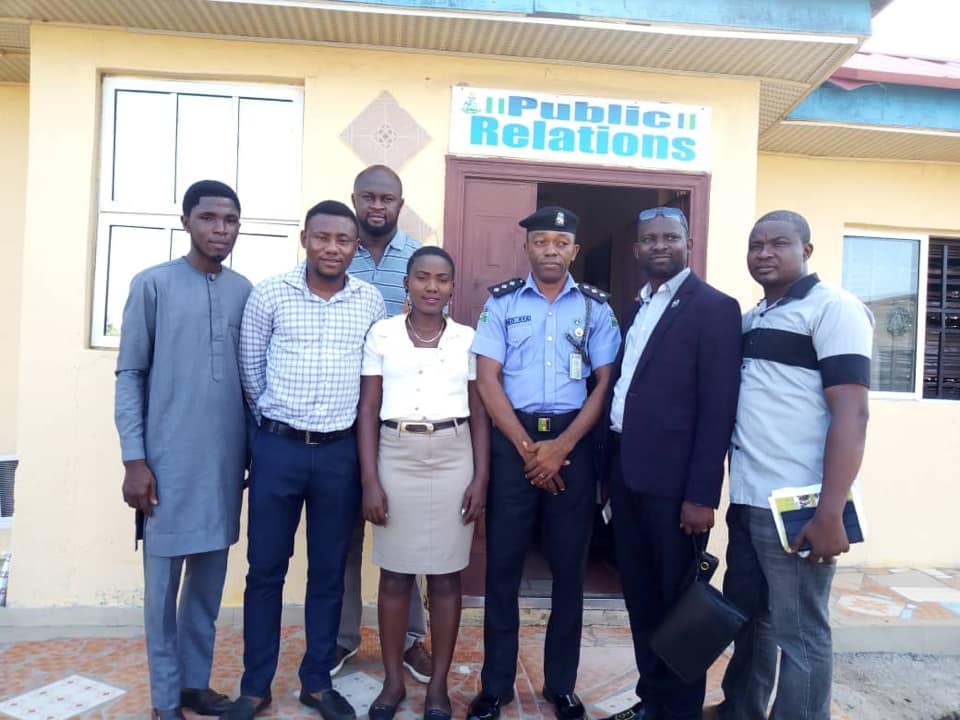 Meanwhile, preliminary findings by members of the Guild who are presently in Kogi state on fact-finding mission ahead of November 2019 governorship election in the state, revealed that some “Kogites” are not happy with Governor Bello due to his alleged insensitivity to plight of workers which they say have greatly affected economic activities in the state.

Speaking on the ongoing investigation, NGIJ President, Wale Abydeen, said the Guild has administered over 10,000 copies of questionnaire across the 21 local government areas of the state.

His words: ”We are on a fact-finding mission in Kogi state to assess the impact or otherwise of the Governor Yahaya Bello’s administration on the people of the state,” he added.

Abydeen said in the course of its mission, the NGIJ will meet different interest groups including Labour Unions, Pensioners, Traditional rulers, Market women, traders, political parties and government functionaries to get firsthand information.

The NGIJ President said efforts to get reactions of Kogi government through its appointees have not yielded fruits at as the time of filing this report.