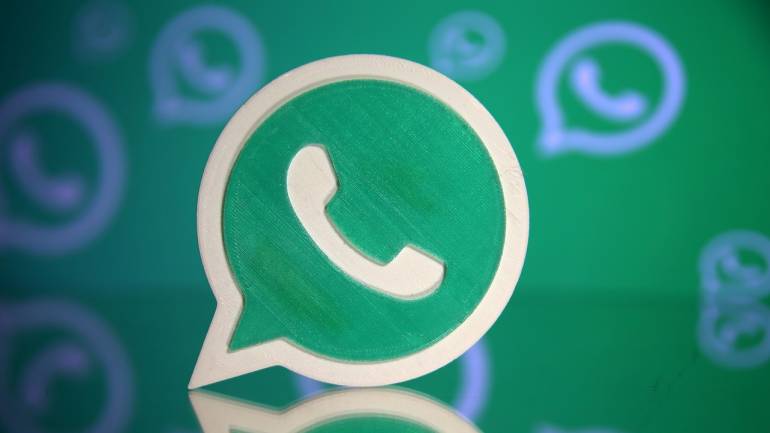 A vulnerability in WhatsApp allows attackers to inject spyware on the victim’s phones.

This vulnerability has already been used by an Israeli intelligence company to inject spyware on to phones.

The vulnerability exists on both iPhones and Android phones.

The malicious code, developed by the secretive Israeli company NSO Group, could be transmitted even if users did not answer their phones, and the calls often disappeared from call logs.

WhatsApp is too early into its own investigations of the vulnerability to estimate how many phones were targeted using this method, a source familiar with the issue said.