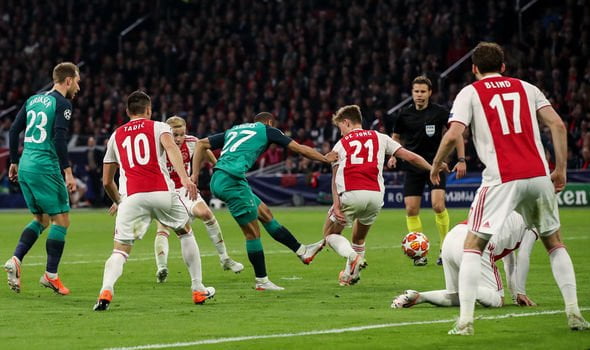 Tottenham will now join Liverpool to set up an all English UEFA Champions League final on June 1 after the Reds defeated Barcelona 4-0 on Tuesday at Anfield.

Naija News recalls that the last time two English Premier League side faced in the final of the competition was in 2008 when Manchester United defeated Chelsea at the Luzhniki Stadium in Moscow in 2008. 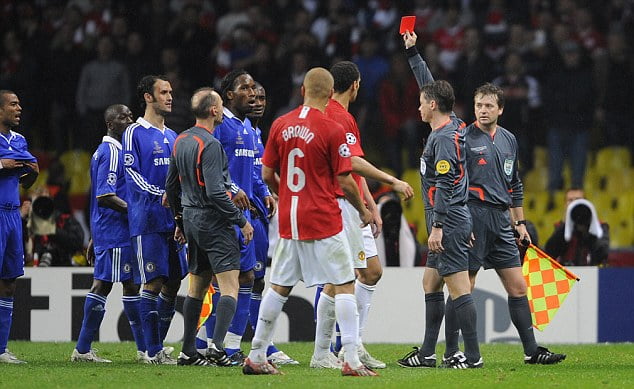 It had been a good year for English sides in Europe with Liverpool being knocked out by Chelsea in the quarter-finals and Arsenal ousted by Man Utd in the semis.

Chelsea beat Barcelona in the final four to set up the clash with the Red Devils, but it was United that triumphed in Russia.

The game finished 1-1 after Frank Lampard cancelled out a Cristiano Ronaldo opener to take the game to extra-time and later penalties. 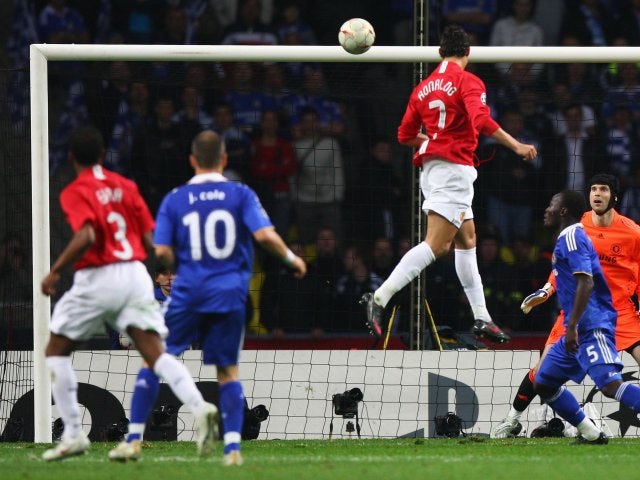 Ronaldo missed from the spot for United, but then John Terry had his infamous slip to miss his before Nicolas Anelka also flopped from 12 yards to see Sir Alex Ferguson’s team lift the trophy. 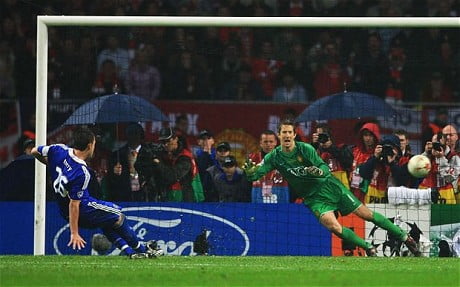 This was the only time in the history of the Champions League or its former guise of the European Cup that two English sides have met in the final.