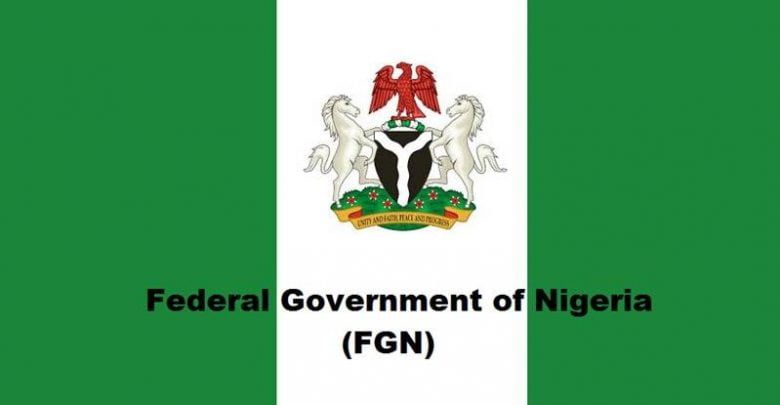 The Special Presidential Investigation Panel for the recovery of Public Property (SPIP), says it has recovered over 40 million naira for the Federal Government from one of the commercial banks in the country.

Naija News learnt that this was made known in a statement signed by the panel’s Head, Media and Communication, Lucie-Ann Laha, on Tuesday in Abuja.

The panel said it refrained from mentioning the name of the bank in question, in order to prevent panic by its customers.

The statement stated that the recovery was made as a result of findings by a team of the panel’s investigation into accounts of Federal Government agencies operated by commercial banks from 2009-2015. It said the panel had earlier assigned a team of forensic auditors with the task of x-raying the operations of the Federal Government accounts domiciled in commercial banks within that period.

The panel said this was done with a view to establishing whether or not such accounts had been subjected to arbitrary or excessive charges, interest shortfalls or accrued interests. Arising from its findings, the panel, in a letter dated Jan.19, issued a demand notice to the bank for sum of N230,1444,784,34, comprising of N180,932,793.39K and 161,350,79 dollars.

It said the bank had initially objected to the figures.

Following the bank’s objection, the panel and the bank held a joint reconciliation meeting and agreed that the amount actually due for refund was N40,336.186.25K.

The money was paid into the panel’s Treasury Single Account (TSA) Recovery Account domiciled with the Central Bank of Nigeria (CBN).

The reconciliation team also agreed that the sum of 56,919.10 dollars should equally be returned to the coffers of the Federal Government.