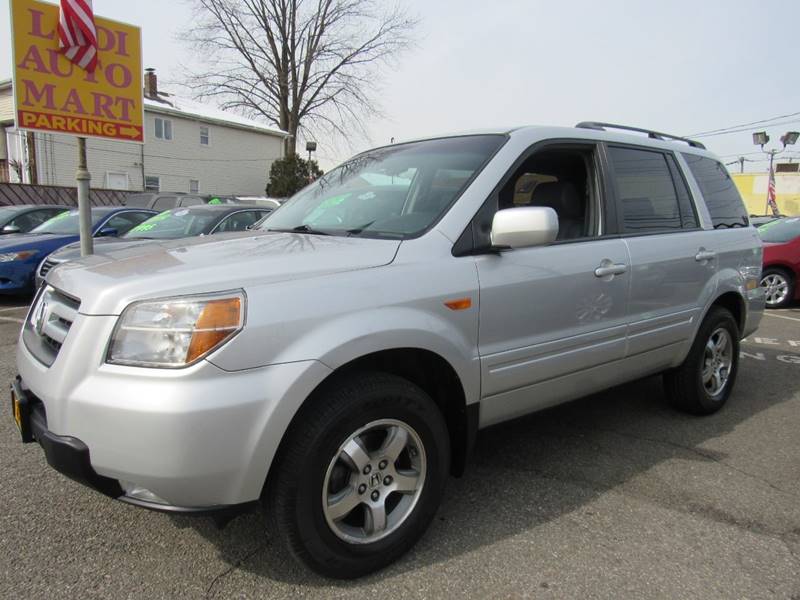 A yet-to-identified man has been found lifeless inside his parked car around the Ikotun axis of Lagos state.

The road user was said to have parked at the back of a trailer offloading cement in the evening hours of Monday, April 15.

A source revealed that the residents in the area thought the man was awaiting someone but were surprised to find him lifeless in the wake of Tuesday, April 16. They said he gave up the ghost yesterday as his remains had already started swelling.

As at the time of filing this report, efforts to reach the authorities in the area to speak on the matter proved abortive.

The man is still lifeless in his Honda Pilot Sports Utility Vehicle (SUV) onlookers in the area are running from piller to post to inform the appropriate authorities on the development.