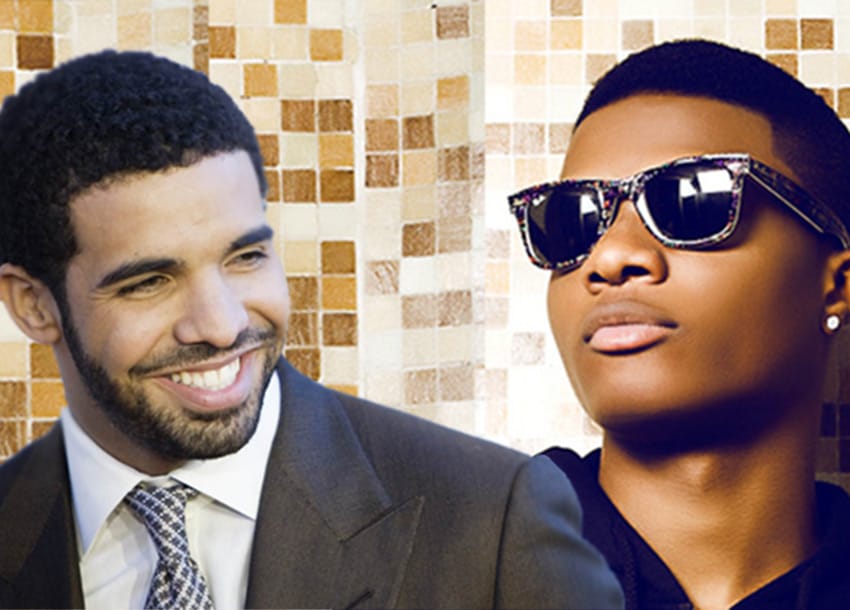 Drake wowed the crowd some days ago when at his concert at the o2 Arena in London, ushered Wizkid on stage in the middle of his performance, after announcing that he needed one more song.

His announcement was followed by Wizkid’s Soco filling up the whole arena as well as the singer emerging on stage.

In another video that surfaced in the online community, the two artists sent the audience agog when they performed their 2017 hit single Come Closer, together.

It would be recalled that the song had become a controversial topic of discussion after the Canadian superstar was missing in the music video for the hit single.

Wizkid has also hinted on his Instagram page that he may be dropping new music for his fans and music lovers soon.