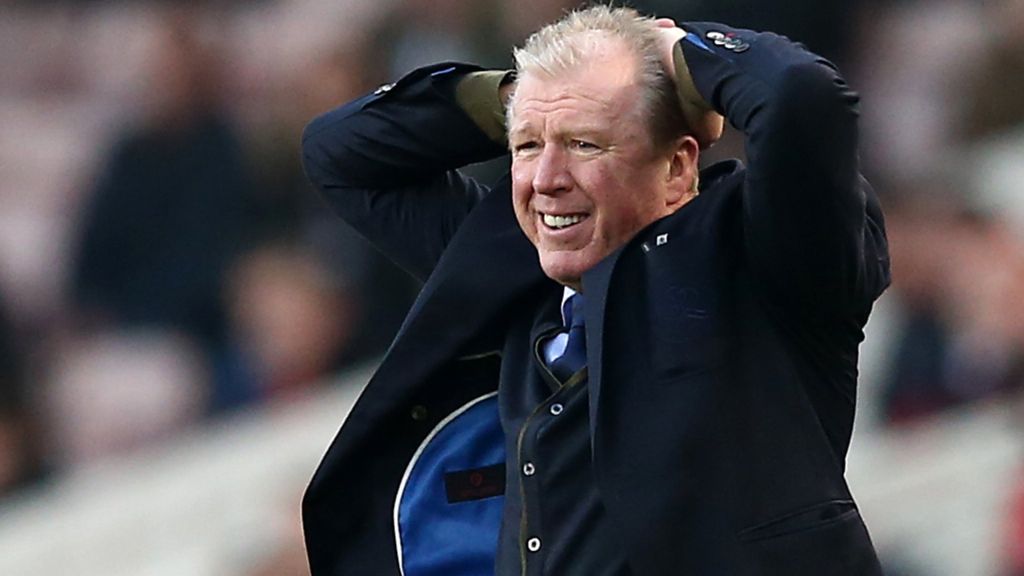 Queens Park Rangers have sacked manager Steve McLaren after a run of only one win in 15 league games.

McLaren leaves the club in 17th place, eight points above the relegation zone.

Club CEO Lee Hoos said the decision to sack a dedicated and professional manager wasn’t easy. “We are grateful to him for all his efforts during his time with us.

“It is well-documented that we are in a period of transition to make the club financially stable. With that comes challenges, not least the cutting of the wage bill while aiming to remain competitive.

“As we look to the future, and taking recent results into account, we feel now is the right time to re-evaluate where we are.”

Coach John Eustace will take charge of the team until a replacement is found.

McClaren was appointed manager at Loftus Road on May 2018 on a two-year contract replacing Ian Holloway, who had been sacked by the club a week earlier.

He became QPR’s fifth manager since being relegated from the Premier League in 2015.