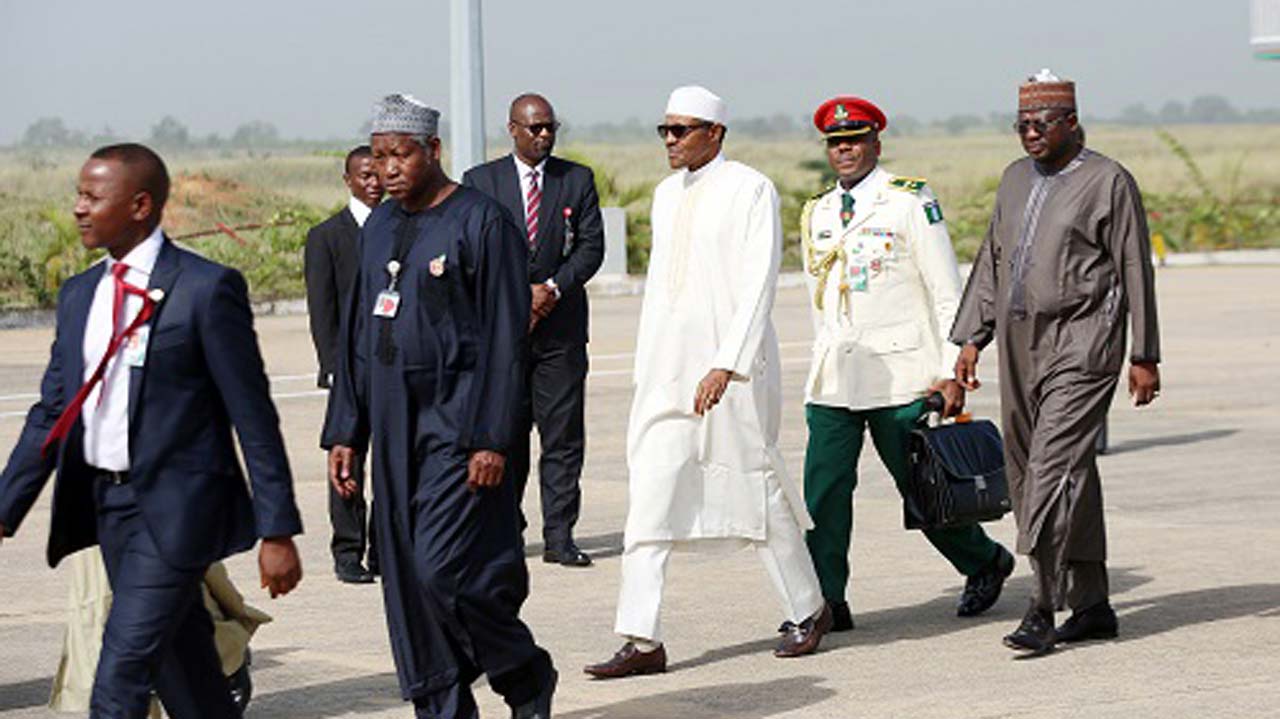 Naija News understands that Abubakar was immediately replaced with the Director of Enforcement at the headquarters of the DSS, Idris Kazeem Ahmed.

Abubakar will be proceeding on the strategic course at the National Defence University (Fadena), Buenos Aires, Argentina, as a safe-facing measure.

It was further learnt that the Administrative Officer of the Presidential Villa, Abubakar Maikano, had also been directed to stand in, any time the new CSO is not available, according to a report by Punch.

This is the second time Buhari’s CSO will be replaced since his assumption of office in May 2015.

President’s first CSO, Abdulrahman Mani, was removed in July 2015 and was replaced with Abubakar.

Abubakar was said to have become a one-man cabal that had become too powerful to the detriment of the interest of the Buhari’s Presidency.

Another presidential source told the national daily that Abubakar was almost sacked but for the intervention of some of the friends of the President, some powerful people were said to have complained about his activities.

For example, it was gathered that Abubakar stopped some friends of the President from gaining access to him and was also said to be rude to the current Director-General of the DSS, Yusuf Bichi.