An elderly man was yesterday found dead during the voting exercise in Sapele, area of Delta state.

According to the residents, they found the man lying unconscious beside a shop at Okirigbaga area as no one knows what led to his death.

It was gathered that the corpse of the elderly man – has been in the area since yesterday when it was discovered.

The residents are calling on the authorities to do the needful and evacuate the corpse before it starts decomposing. 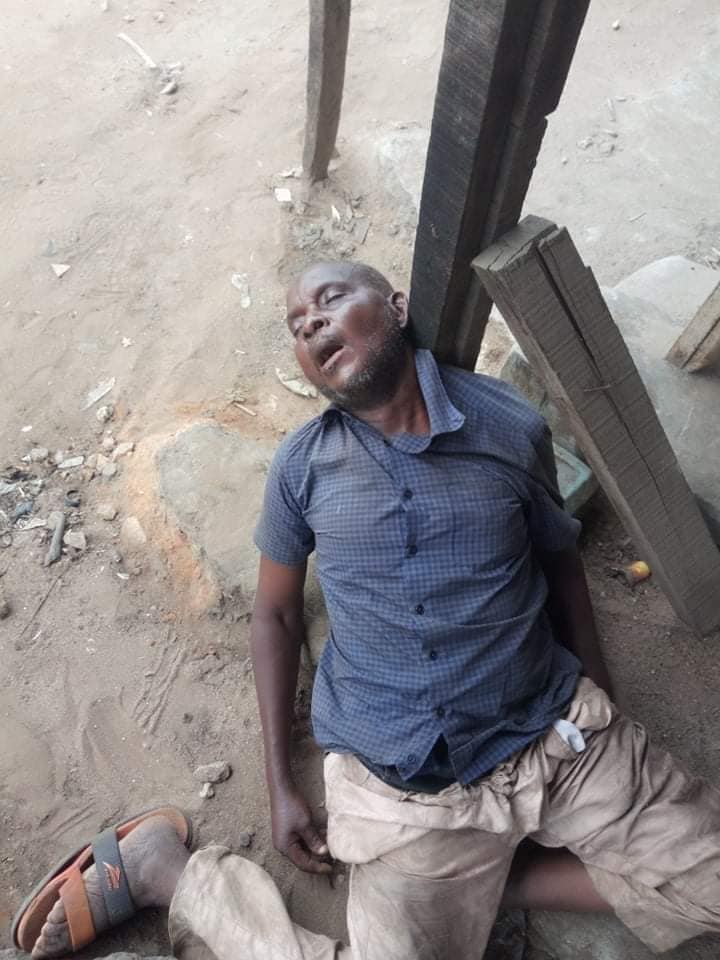