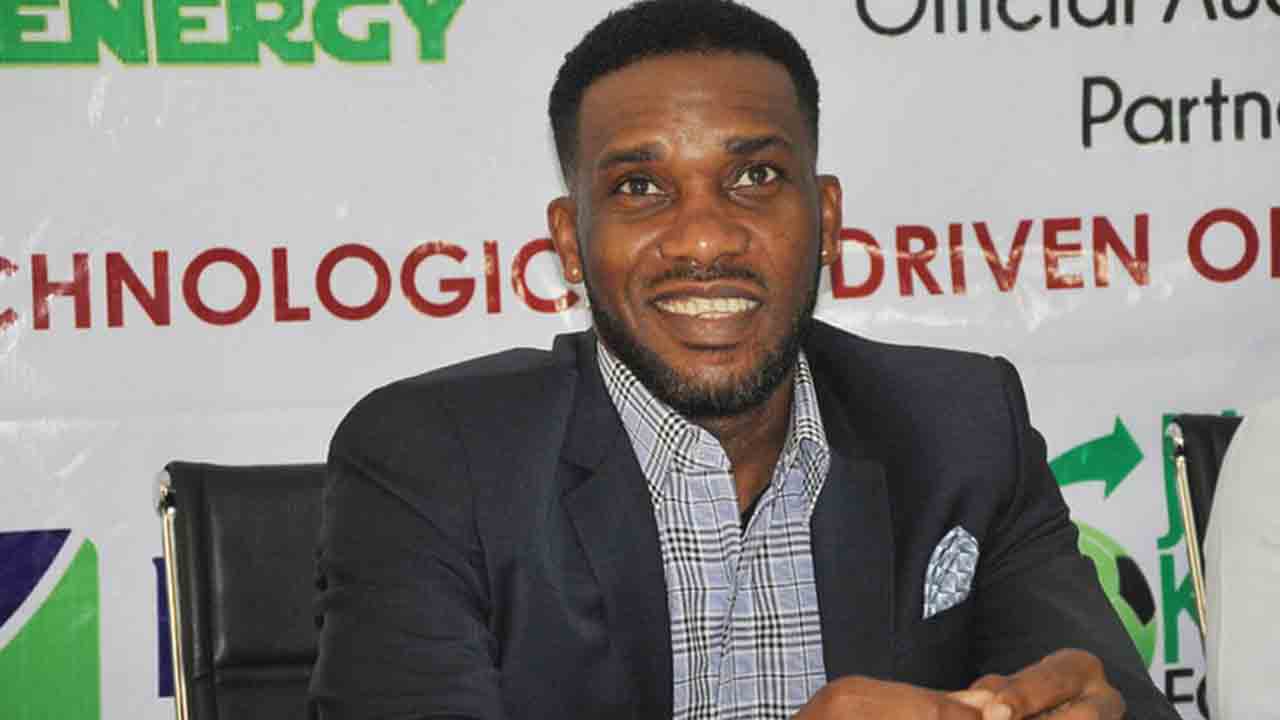 Popular Nigerian footballer and former Super Eagles captain, Austin ‘Jay Jay’ Okocha has finally broken out of silence to react to his alleged invasion of tax.

Recall that Naija News had reported that a high court sitting in Igbosere, Lagos state had already ordered for the arrest of the footballer for allegedly refusing to pay income tax and for refusing to appear before it after several attempts to make the footballer appear in Court.

Okocha was earlier taken to Court by the Lagos State Ministry of Justice on a three-count charge bordering on failure to furnish return of income.

The prosecutor, Jide Martins had stated that he had earlier filed the charge on June 6, 2017, adding that the case came up for the first time on October 5, 2017 but the defendant (Okocha) refised to appear in court.

While reacting to the warrant issued for his arrest, Okocha said that he was never contacted by anybody regarding income taxes.

“I only read about it on the pages of newspapers.

No one contacted me. As a citizen of the Federal Republic of Nigeria, I know very well that nobody is above the law. But honestly speaking, I was never contacted by anybody on issues before the court order,” Okocha said in a brief statement obtained by Naija News.

The president judge, Justice Adedayo Akintoye adjourned the case until April 15 for the execution of the bench warrant and for further hearing.

Meanwhile, Okocha, who is one of the best African players of all time, has called on two ex-internationals, Edema Fuludu and Victor Ikpeba, and others involved in the chairmanship tussle for the Delta Football Association to apply wisdom.

Okocha is the immediate past chairman of DFA.