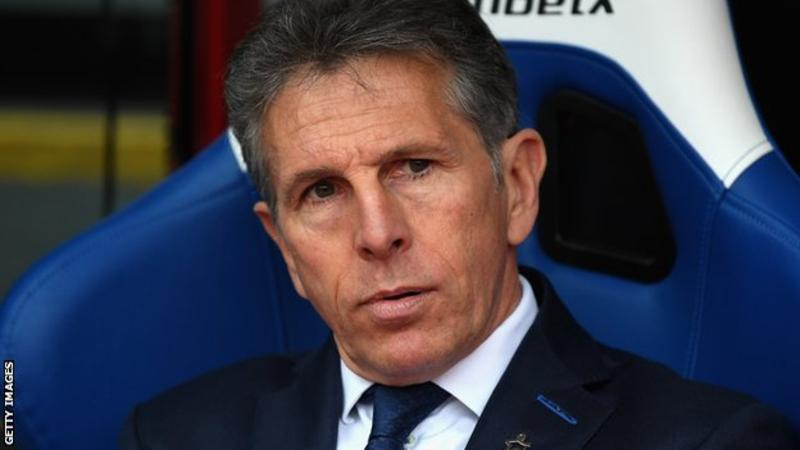 City were beaten 4-1 at home by Crystal Palace on Saturday in what proved to be Puel’s final game.

Puel, 57, leaves the club 12th in the Premier League having lost five of their last six league games.

The Frenchman guided Leicester to a ninth-place finish in the Premier League in his first season but the club are now looking for their fourth permanent manager in 23 months.

Absurd decision, in my opinion, by Leicester to fire Claude Puel after his first bad run. He’ll be snapped up very quickly and Leicester will almost certainly get someone less talented.

Saturday’s defeat meant Leicester have lost four consecutive home Premier League games for the first time since January 2000 and conceded the first goal in 19 Premier League matches this season – more than any other side.

Leicester’s next game is at home in the Premier League against Brighton on Tuesday.

Puel was appointed on a three-year deal in October 2017, succeeding Craig Shakespeare who in turn followed 2015-16 Premier League winning manager Claudio Ranieri in managing the club.

The former Lyon boss had been dismissed by Southampton in June 2017 and arrived at Leicester four months later with the club third from bottom of the league.