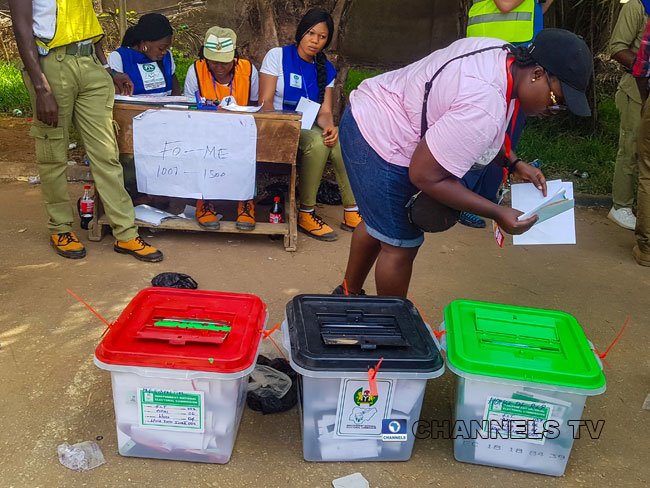 Lagos State is believed to be a stronghold of the APC.

Nigerians today go to the poll to elect their president and 469 members of the National Assembly (NASS).

For the National Assembly elections, a total of 1,904 are vying for 109 Senatorial seats, while 4,680 candidates are competing for the 360 seats in the House of Representatives.