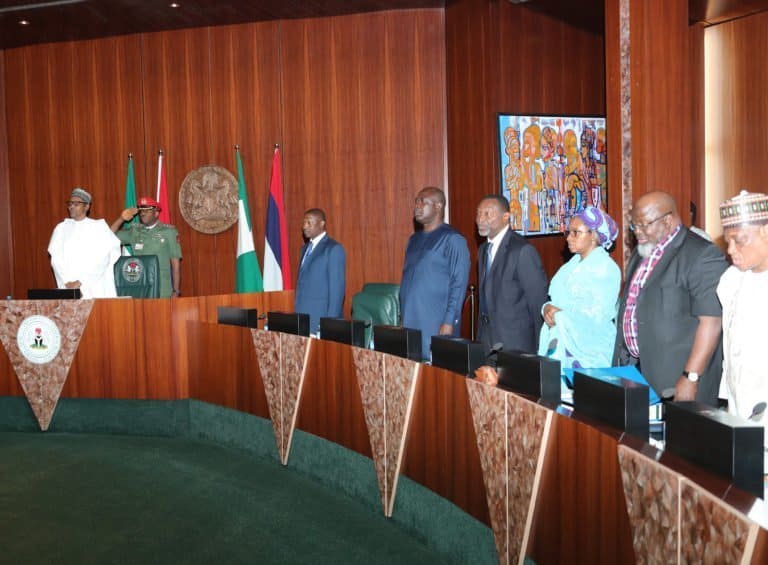 The Federal Executive Council has expressed support for President Muhammadu Buhari’s order to security personnel that anyone who attempts to snatch ballot boxes during the forthcoming polls will do so “at his own expense.”

This position was made known by the Minister of Information and Culture, Lai Mohammed.

Naija News recalls that Buhari had stirred reactions, comments and critics after he said he had ordered security operatives to “deal ruthlessly” with anyone who attempts to snatch ballot box during the rescheduled general elections, holding this Saturday.

The FEC meeting, presided over by the President in Abuja, has just risen.

Mr. Mohammed, speaking with journalists at the end of the meeting, said the FEC supported the President.

Responding to a specific question on whether the FEC supported Buhari, the minister stated,

“Absolutely. I mean, if you want to intimidate voters to steal the mandate of the people, you should be able to face the wrath of the law.

Meanwhile shortly before the FEC Meeting Naija News reports that the President swore in eight new permanent secretaries, urging them to be non-partisan in their duties.