Award winning singer, Rihanna and Hassan Jameel‘s relationship is getting better as each day passes.

According to E! News, the singer and her billionaire boyfriend were seen at the Giorgio Baldi restaurant in Santa Monica, California on Tuesday night, both escorted by their bodyguards.

This is coming few months after rumours started making rounds on social media that they had broken up. The couple started dating in 2017, but months later, they were no longer spotted together, and rumours began that they broke up. 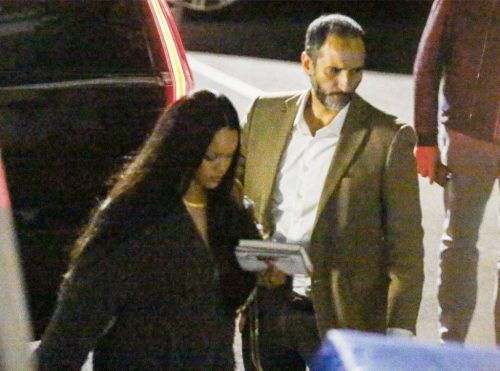