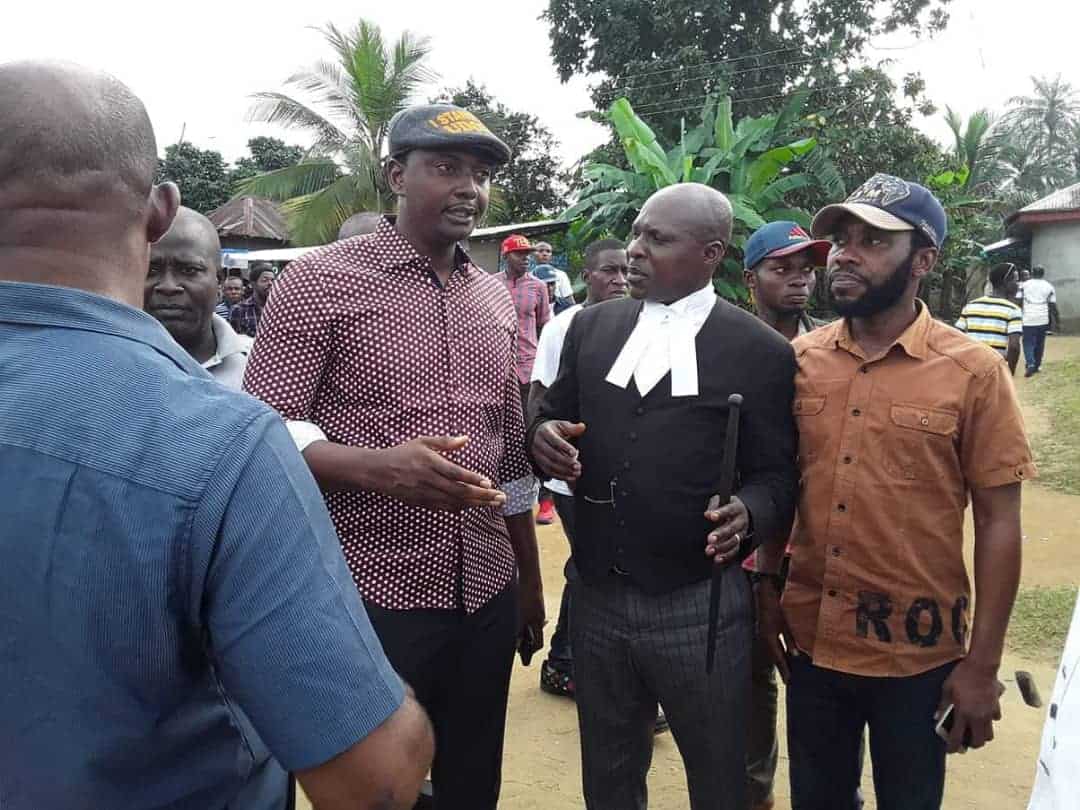 Youths in Akwa Ibom state have taken over the State House of Assembly vowing to never allow any break of security by hoodlums in the complex.

Recall that as earlier reported by Naija News, the state house of Assembly has witnessed some crisis ranging from repeated blockage of the House of Assembly by security operatives and destruction of property by thugs, yesterday. 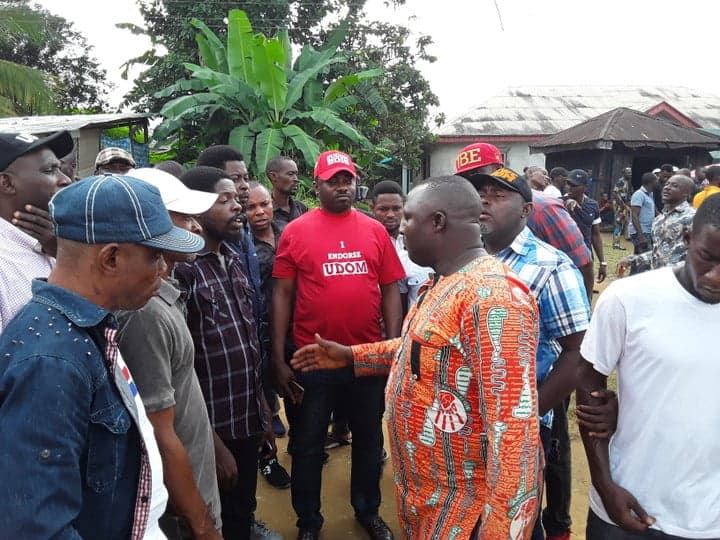