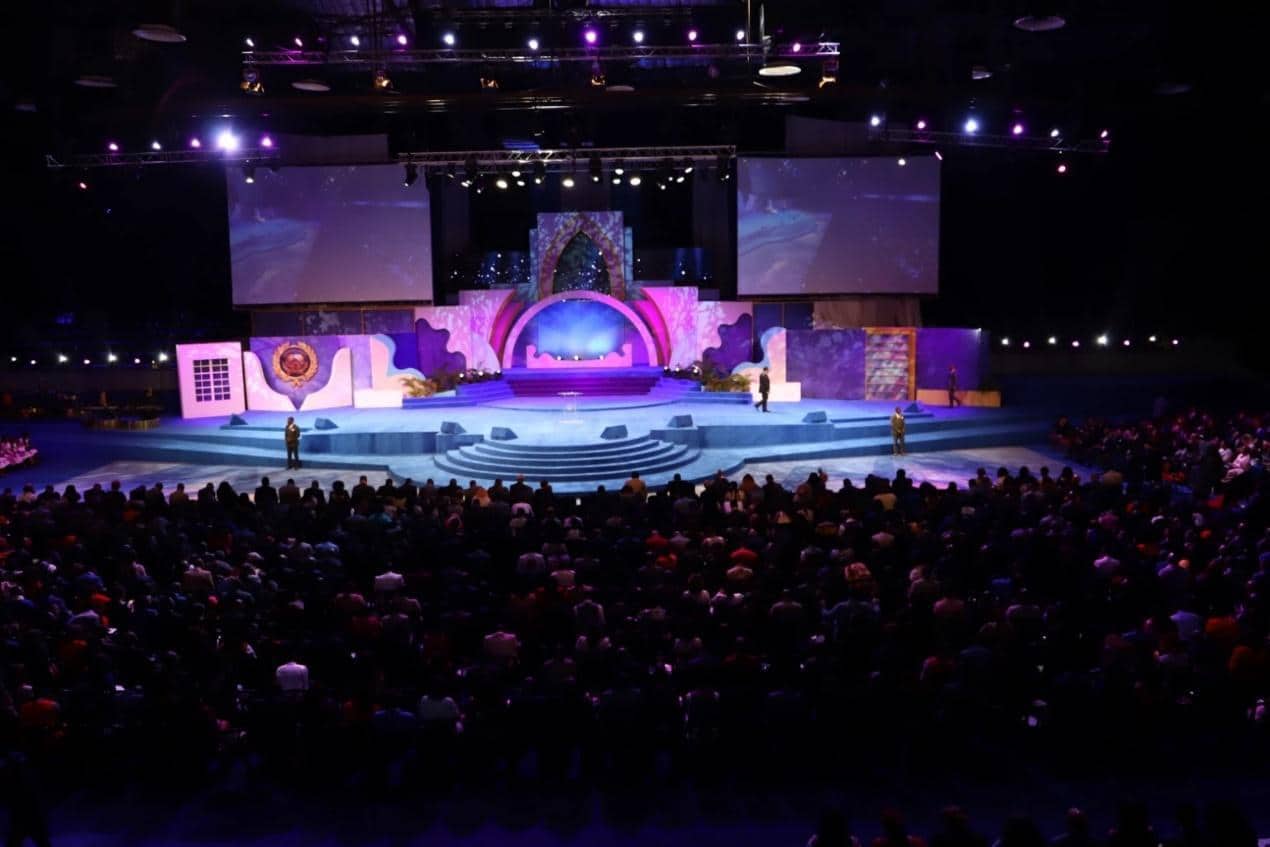 The International Pastors’ and Partners’ Conference of 2018 has been amping up attendees with its technological leaps forward.

The IPPC is in full swing and is already in its third day. The mega-conference has been packed with sermons and lecturers by a multitude of Christ Embassy dignitaries, focusing particularly on the future of digital communication in the official, International Media Connectors’ Conference.

Present at the IPPC, were several notable partners of the Believers LoveWorld organization including, Pastor Emeka Eze, Pastor Rita Ijomah, Rev. Ray Okocha, Pastor Deola Phillips and many more. The highly esteemed Pastor Deola Phillips expressed in her keynote lecture, that media evangelists need to “be the first to believe in digital platforms that promote the Gospel.”

The conference, better known to Believer LoveWorld partners as the IMCC, is the digital and media component of the annual IPPC conference , a part, that in recent years, has been gaining an increasing amount of attention. The conference was created in order to guide the many delegates from Christ Embassy on how to best “connect to their devotees and followers online.” 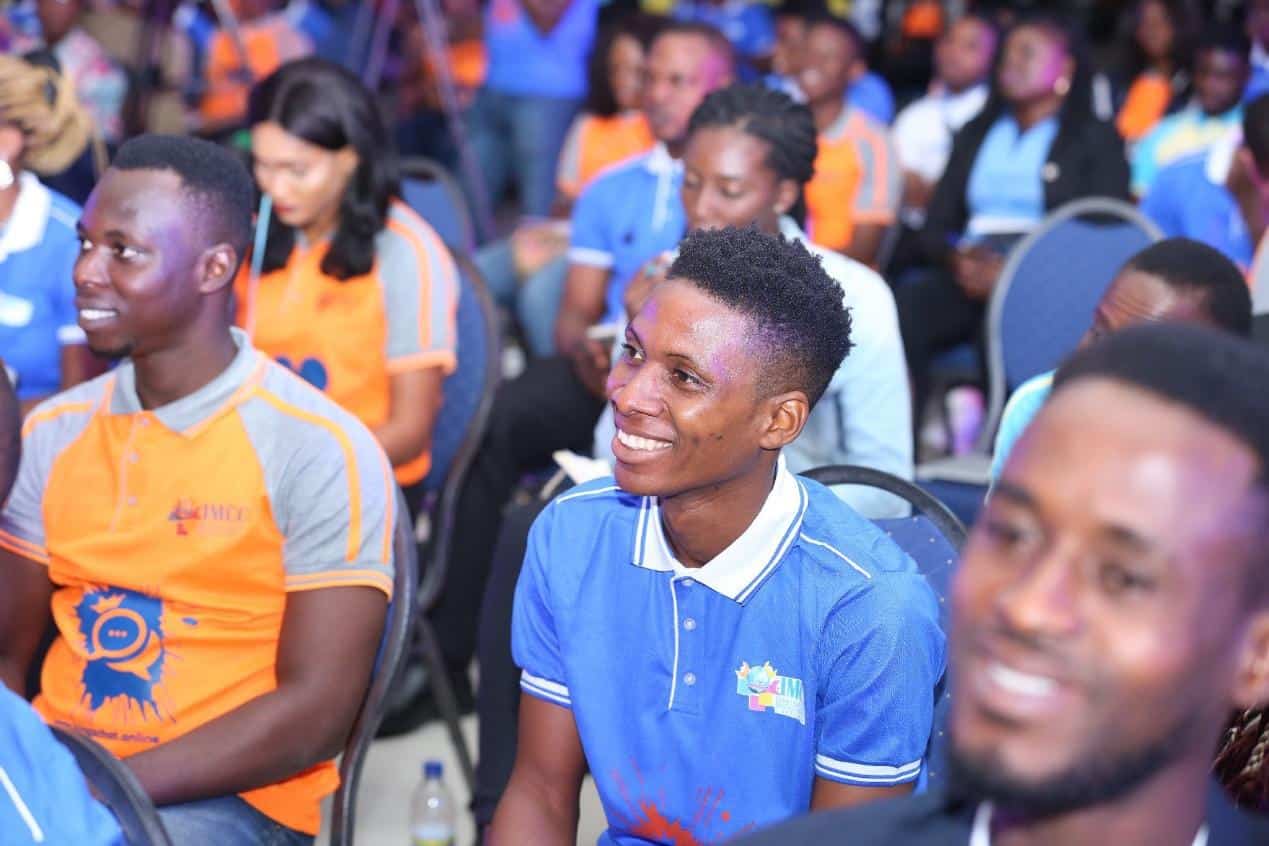 Representatives from up and coming social media companies such as Kingschat , Ceflix and more, gathered to discuss the future of these growing platforms. During the first session of the conference, the highly esteemed Director of the BLW CGI, Pastor Lanre Alabi challenged delegates to exercise their innovative ability, saying “you are supposed to bring to birth things that did not exist before but came into being as a result of you.”

The IMCC is not the only highlight of the year’s IPPC however. Another massive conference was the ‘International Teen Pastors’ and Leaders Conference’, or the ITPLC. The ITPLC is the first event of this scale for the youth wing of the Believers Loveworld network. The conference brought thousands of young pastors from around the globe to gather on a spiritual journey under the tutelage of Pastor Chris Oyakhilome and his team of dignitaries. 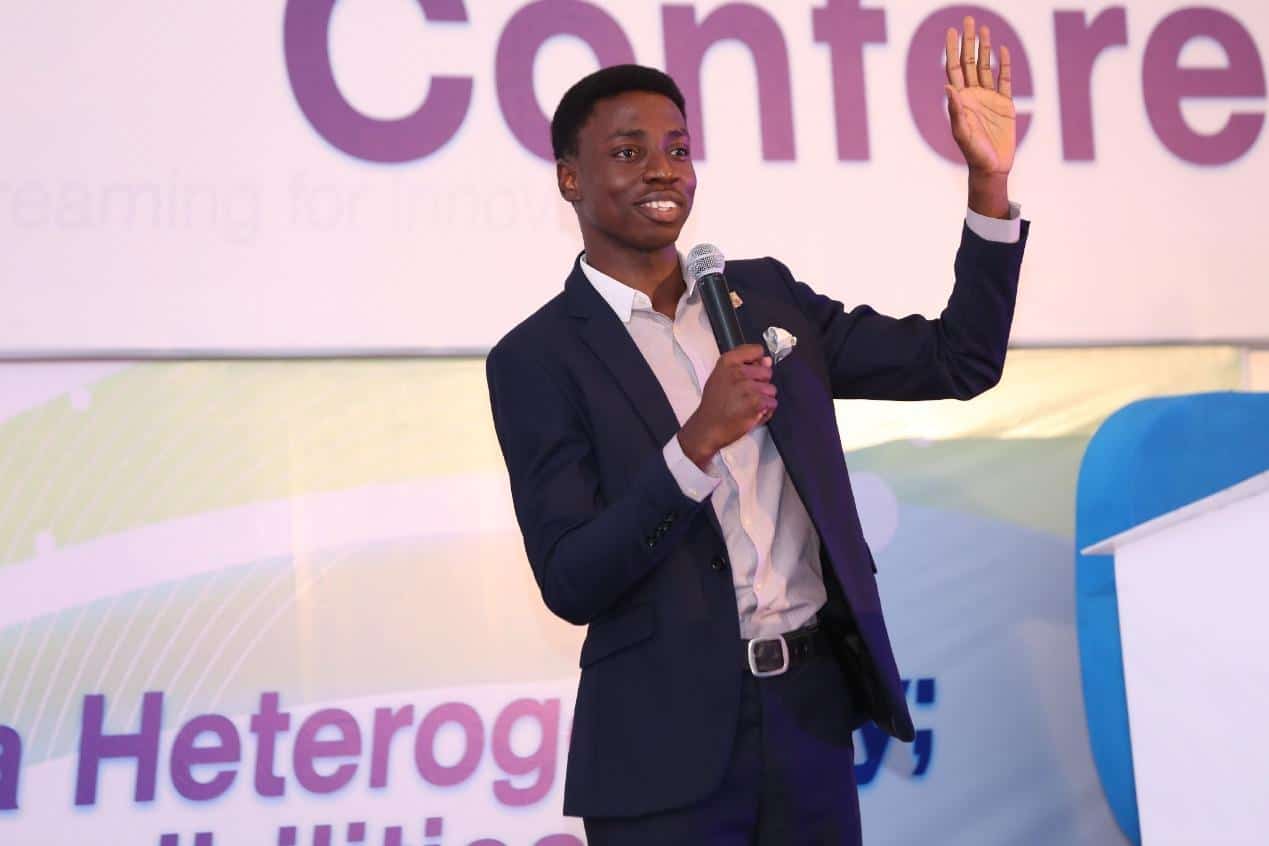 There were workshops, sermons and a series of lectures by many Christ Embassy partners, namely, Pastor Femi Otenigbagbe, Pastor Siji Dara and of course Pastor Deola Phillips, who spoke on ‘effective discipleship’ and ‘raising the next generation of leaders.’

The conference has been described as getting young people to “discover the Lord and get re-awakened. It is an “exciting and life transforming experience that will catapult you into new realms of glory in fulfilling God ‘s dream for your life.” 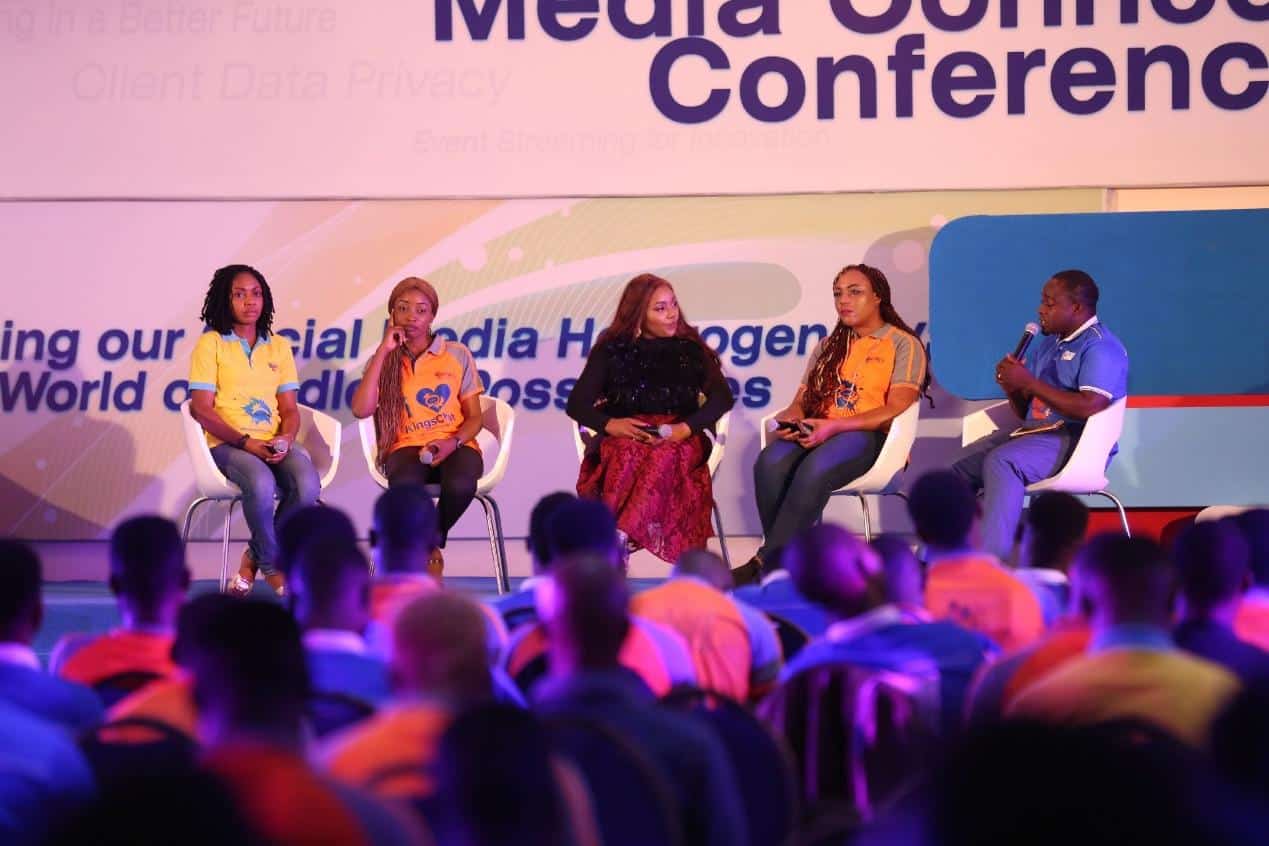 Delegates are “expected to experience a conglomeration of carefully planned super-sessions, workshops, and plenary sessions, music and arts.” From November 12th to 18th, Loveworld leaders and representatives will receive “special teaching from the Word of God and also receive recognition for their good works and wholehearted participation in all the diverse ministry of BLW.”

The LIMA awards celebrate the many musicians of the Christ Embassy ministry. These members have been “instrumental to the success and landmarks of the evangelical work during the course of the year.” The Loveworld Music Ministry is huge contributor to the cultural aspect of the church and is therefore honored with an award ceremony. The IPPC closes the event with the best Gospel musicians of the year.

It is safe to say that so far, the IPPC has met expectations. In the weeks leading up to the event, anticipation was very high. Pastor Chris gave an address regarding the event, during his October Global Communion saying that “this year’s IPPC will be like never before.” Get ready for a time of the Spirit.” This statement stirred up a great deal of excitement in the nation, prompting organizers to even “create additional space in order to fully facilitate everyone”. 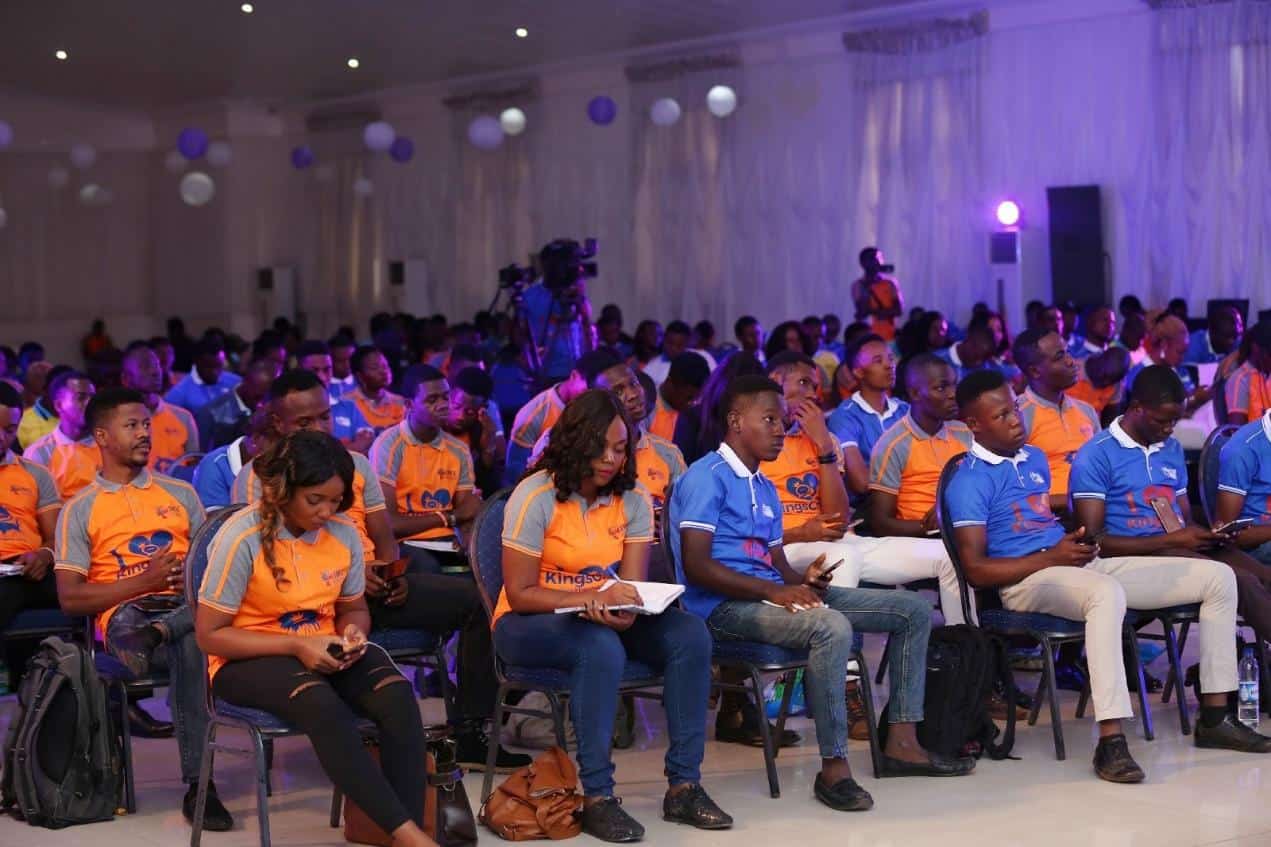 Dipo Poopola from the Nigerian Loveworld Plus talk-show program also conveyed the huge sense of excitement of the biggest conference of the year, saying “I know that I will be absolutely blessed by the teachings of Pastor Chris and I’m ready for it.”

With over 15,000 delegates present at the super-event, much more is yet to take place. The IPPC began on the 12th of November and will be running until the 18th of November 2018 at the Loveworld Convocation Arena in Lagos, Nigeria.

The Christ Embassy is a global church organization that is made up of thousands of congregations around the world. The global network includes Rhapsody of Realities, The Healing School and the Loveworld television stations, as well as its affiliated publishing house- LoveWorld Publications.

Christ Embassy’s goal is to enrich the nation with “God’s divine spirit”.  The church is comprised of many auxiliary branches, all led by distinguished spiritual leaders from around the world. The ministry has made a significant influence in North America, Africa, Europe and South East Asia.

For updates and more information on International Pastors ‘and Partners’ Conference of 2018, follow the event on Kingschat.