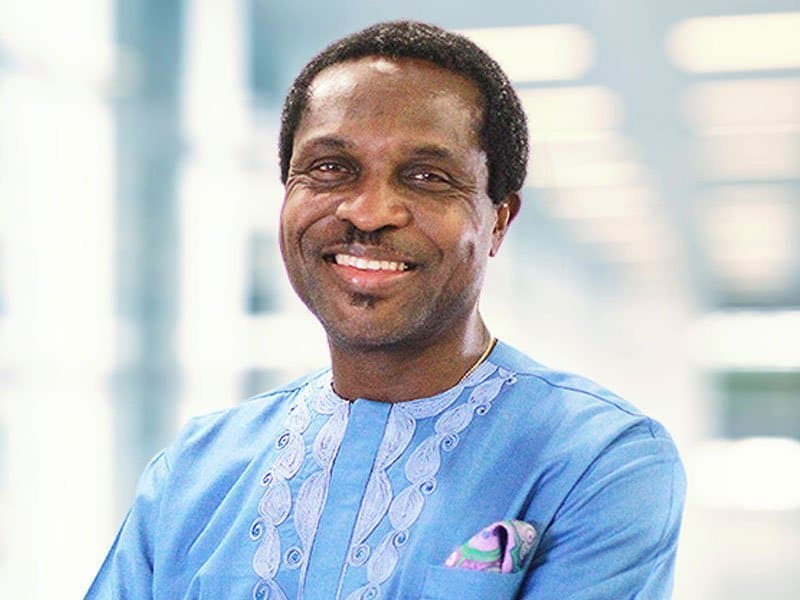 The All Progressives Congress (APC) has insisted that Billioniare Businessman, Tonye Cole remains its candidate for the governorship election in Rivers state.

The spokesman of the party, Lanre Issa-Onilu, made this revelation known in a statement on Wednesday.

He revealed that the party position needed to be made known as a result of a supreme court ruling on the congresses conducted by a faction of the APC in the state.

The Congress conducted by a fraction in the party loyal to Rotimi Amaechi, minister of transportation was declared null and void by the supreme court.

Cole belongs to this faction. But Issa-Onilu said the ruling of the court did not affect Cole’s candidacy.

“In view of conflicting interpretations that have greeted the recent verdict of the Supreme Court on the contentions among our members in Rivers State chapter of the All Progressives Congress (APC), it has become necessary to clarify that the Supreme Court’s verdict has nothing to do with the primaries conducted for the governorship and legislative positions in the state,”

“Therefore, the candidature of Arch. Tonye Cole along with his running mate, Hon. Victor Giadom remains inviolate. The list of our candidates for the governorship, National Assembly, and House of Assembly have been processed by the National Working Committee (NWC) according to the INEC guidelines.

“Our party appreciates the support of the good people of Rivers State and their commitment towards the victory of our governorship candidate, Arch. Tonye Cole and other APC candidates at all levels in the 2019 elections.

“A progressive leadership under the APC beckons and the people of Rivers State are poised to effect a change to move the beleaguered state to a path of progress and development.”  the statement read.