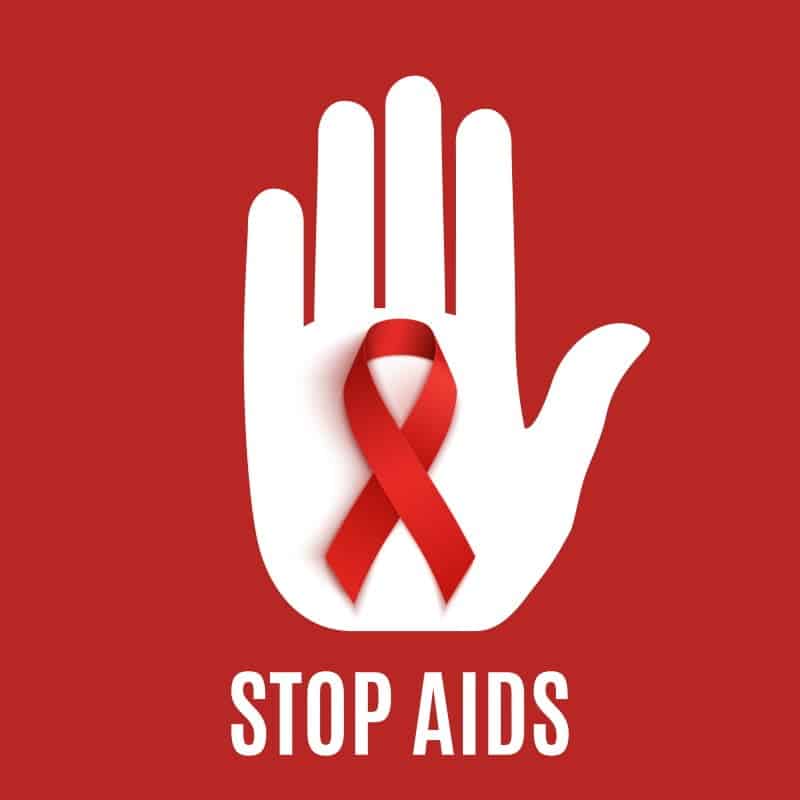 The World Health Organisation has reaffirmed that there is “no cure” for HIV, insisting that people living with HIV/AIDS need to continue with anti-retroviral therapy to manage their status.

The reaffirmation by the UN health agency came after a local preacher in Zimbabwe reportedly claimed that he had received divine revelation of a herbal cure.

Dr Alex Gasaira, WHO’s representative in the country, explicitly stated that “there is no cure for HIV infection”.

According to media reports, the Zimbabwean cleric had notified his congregation in the capital, Harare, on Sunday of the “cure” for HIV and AIDS.

He also reportedly claimed that a healing plant had been revealed to him by God, sparking a media outcry.

The nation’s largest newspaper, the Harare Herald, reported that his claims were scientifically baseless and that the Zimbabwean Government was actively discouraging the purchase of unapproved medicines.

According to UNAIDS statistics, Zimbabwe recorded some 30,000 AIDS-related deaths in 2016, with well over one million people living with HIV in the same year, .

“Those desperate for a cure should not abandon their ARV therapy,” the WHO official advised.

He explained that researchers working in the field had been advised to subject their treatments to the Zimbabwe Ministry of Health for proper clinical trials and procedures.

“Until a cure is verified, effective ARV drugs can control HIV infections and help prevent transmission, so that people with HIV, and those at substantial risk, can enjoy healthy, long and productive lives,” Gasasira added.