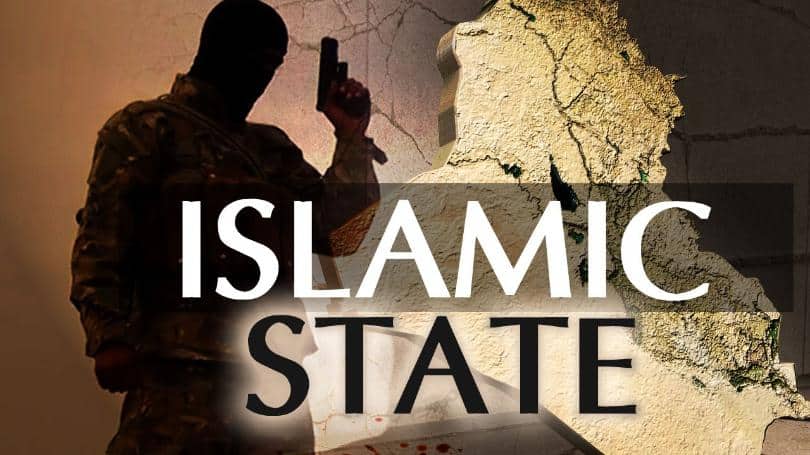 Four people have been killed and seven wounded when suspected Islamic State fighters attacked a town in central Libya, officials have disclosed.

The raid on the desert oasis town of al-Foqha south of Jufra late on Sunday lasted several hours, during which the fighters set local government and security offices on fire, the military official, who asked not to be named, said.

Ismail al-Sharif, a lawmaker in the eastern-based House of Representatives, said the attack had probably come as revenge because some town youths had helped catch a local Islamic State leader this month.

The town lies in an area marked by poor security deep in the desert where Islamic State had withdrawn to after losing in December 2016 its stronghold Sirte, a city on the central coast.

Forces allied to Khalifa Haftar, who controls much of eastern Libya had boosted its presence in the area, have moved into al-Foqha as part of efforts to push south.