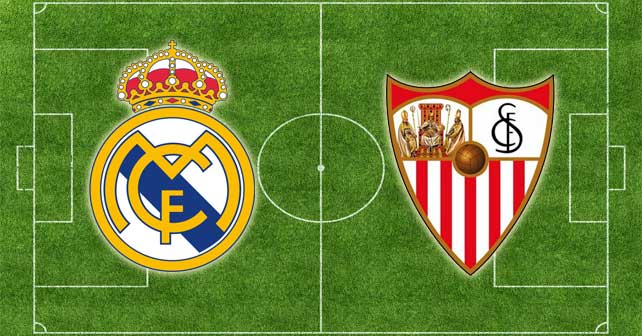 Real Madrid have released their squad list ahead of the match against Sevilla in their La Liga campaign on Wednesday night.

Below is Madrid’s La Liga squad against Sevilla:

The kick-off time for the match is 9pm.