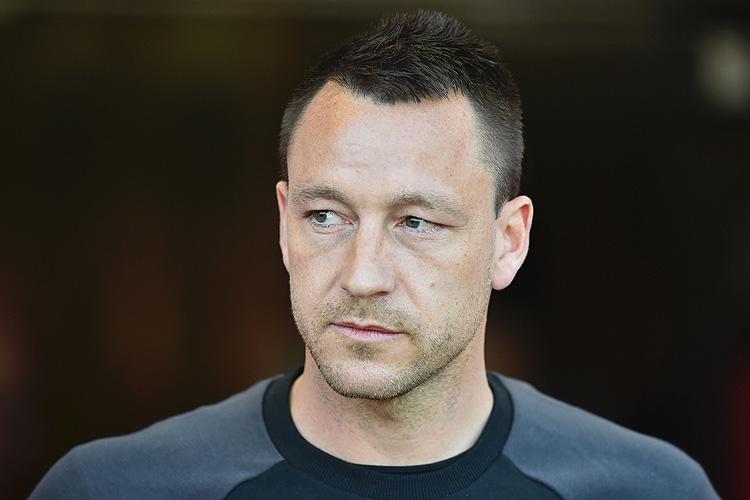 After defending Chelsea for 16 years, Terry moved to Aston Villa in 2017, where he made 36 games and a goal

Former England captain and one of the biggest names in Chelsea history, defender John Terry revealed on Wednesday he had refused a proposal to settle his transfer to Spartak Moscow of Russia.

“After evaluating this possibility with my family, we decided that this is not the right move for us at the moment,” wrote the 37-year-old defender in his Instagram profile. “I want to take the opportunity to wish the club and its fans the best for the season,” he added.

Terry is without a club after leaving Aston Villa at the end of the 2017/2018 season, after failing to gain access to the elite of English football. Thus, Spartak Moscow, Russian champion in 2017, tried to hire him, taking advantage that he is not tied to another team.

Spartak Moscow, who will participate in the Europa League, seeks the hiring of a defender after the Frenchman Samuel Gigot suffer a serious knee injury earlier this month. And the British press reports were that the Russian team had offered a one-year contract for 2.3 million euros (approximately R $ 11.1 million) to Terry.

Last Monday, Terry posted a photo of him and Michal Essien, his former team-mate at Chelsea who also have no team, training at the CT of the London team. He left Chelsea in 2017, having won five times the Premier League and the Champions League in 2012.