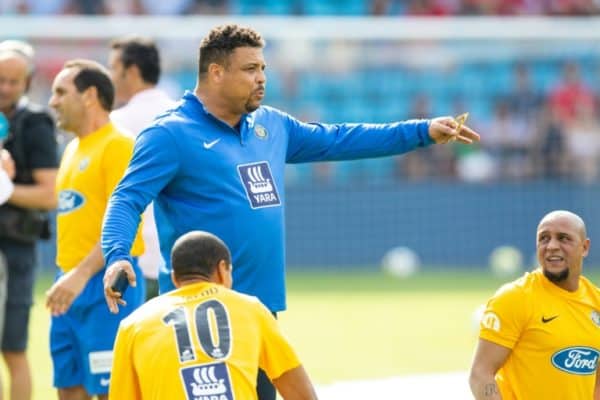 Recall that Naija News reported that the Champions League draws was held in Nyon, Switzerland on Thursday.

The former Brazilian forward, believes that Real Madrid are still the favorites to win the competition, despite losing Cristiano Ronaldo to Juventus.

“They’ve reached the final twice recently and Ronaldo is going to strengthen them, but the Champions League is not easy.

“What you cannot deny that it’s a huge signing unthinkable but nobody can predict what will happen and how the balance will change.

“I wish him all the best. He will see what a beautiful country he’s arrived in, and I love Italy.

“Real Madrid were strong even before Ronaldo came and they will remain so after. They are still the favourites to win the Champions League.

“They’ve won four of the last five, although it’s going to be a whole different challenge without Ronaldo,” he said.