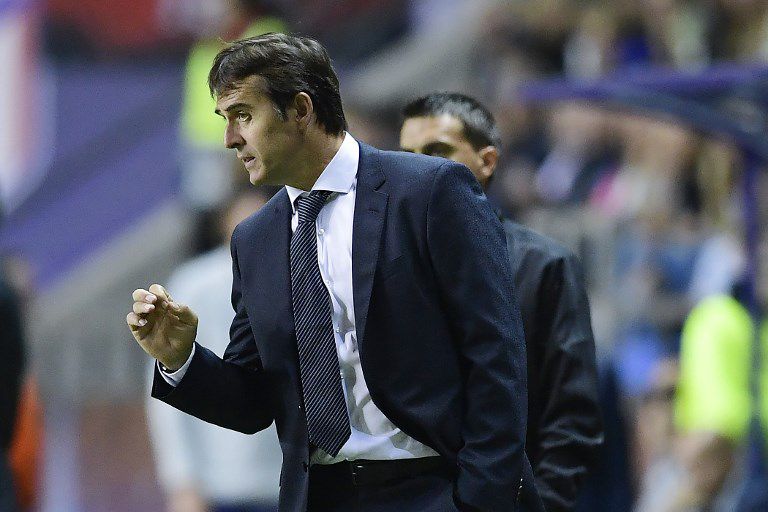 Julen Lopetegui came in the worst way in Real Madrid’s technical command, with a defeat against rival Athletic in the European Supercup . The coach considered the victory of the ‘mattresses’ to be fair.

“The game did not start well for us, we still managed to turn around and be on top, we could have killed the game but we could not.

“It’s often not a physical issue, but we have more balls, we’ve made risky decisions and it can not happen, we have to learn from mistakes to improve in the future.”

“We lost and we are not happy with the result It is not normal to concede four goals and we have to improve this aspect, now we have to think about the next game and work for the victory.”

The Spaniard also declined to comment on the club’s hiring policy and said he expects more from Gareth Bale.

“This is handled by the club’s sports policy, I do not think it changes much because of this game. We have to raise our heads, knowing that the most important is the championship and we have to start well,” he said.

“He played very well and it’s normal that I have physical breaks, but I’m happy with his performance and I expect him a lot in the next commitments,” he shot.