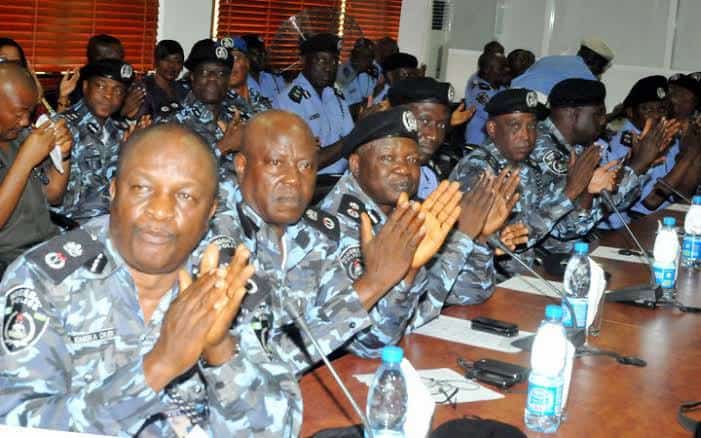 A new Commissioner of Police, CP Bala Ciroma has been posted to the Federal Capital Territory, Abuja

Ciroma who resumed duty Immediately took over from his predecessor CP Sadiq Abubakar Bello after a handing-over ceremony.

He holds a Bachelor of Science (B.Sc) degree in Geography from the prestigious University of Maiduguri.

He was appointed into the Nigeria Police Force in March 1990 as a Cadet Assistant Superintendent of Police (ASP).

As a seasoned Police Officer who has served the Nigeria Police Force in different capacities, CP Ciroma has attended several local and foreign courses. He is an alumni of Hong Kong University where he badged a Post Graduate Certificate in Corruption Studies. He is a member of Certified Fraud Examiner (CFE).

While assuring FCT residents of his willingness to partner with spirited individuals, groups and all security agencies in the fight against crimes and criminality across the Federal Capital Territory, CP Ciroma  called for resident to support the Command with timely information about criminal hideouts through its 24hrs emergency numbers: 08032003913, 08061581938, 07057337653 and 08028940883.