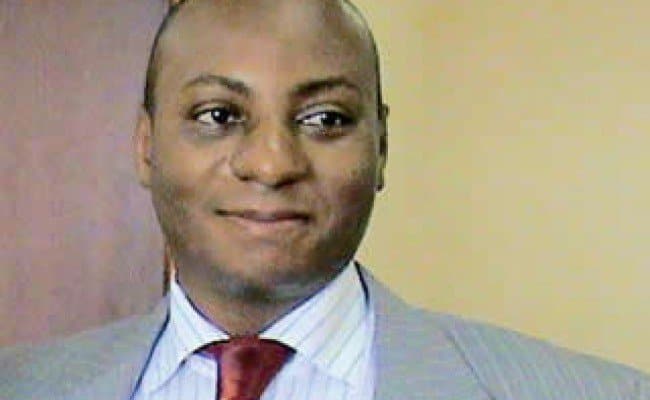 Bolaji Rosiji, a former president of Performing Musicians Association of Nigeria, (PMAN) has been arraigned before the Ebute Metta magistrate court for allegedly defrauding a financial institution of N22 million.

He is on trial for eight count charge bordering on stealing, obtaining money under false pretences, issuing of a dud cheque, obstruction of justice and threat to life.

The former president of PMAN however pleaded not guilty to the allegations.

Kehinde Omisakin, the police prosecutor, told the court that the offences were committed sometime in May 2017, June 30, and June 29 at Modupe Johnson Crescent, off Adeniran Ogunsanya Street, Surulere.

In her statement she revealed that the accused had approached Crystal Finance Ltd for a loan of N22 million which he claimed was to facilitate the launching of new pharmaceutical products.

He also claimed that it would be used to finance advance payments for musical artists and venue reservation for Nigeria/India Cultural Festival which was to hold in October 2017.

“When it was time to pay back the loan, the accused issued a dud cheque and also threatened and obstructed policemen who went to execute a warrant for his arrest. He had also threatened that the policemen would die if they touch his spiritual stick. The accused also tore the Lagos state government biometric data issued to him” she said.

The accused was granted bail in the sum of N5 million with two responsible sureties in like sum by the chief magistrate.

The case was adjourned till September 6.