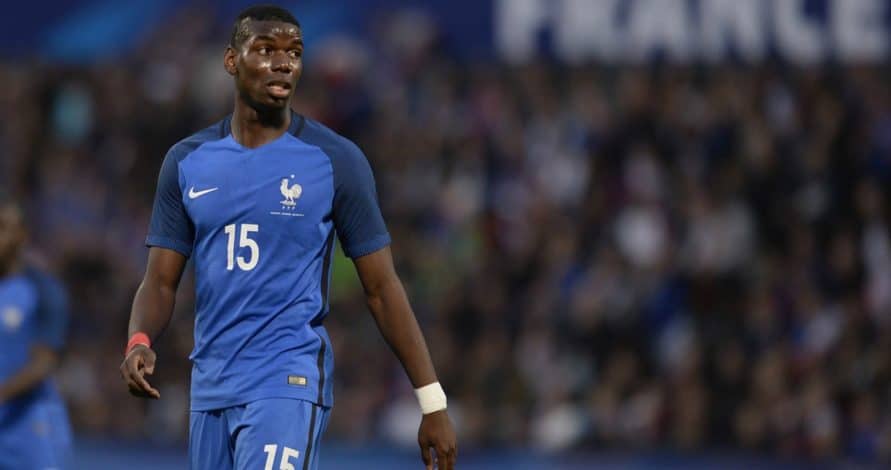 Australia bowed to the pressure of the world Cup from France as Paul Pogba gave the French team all three points at the opening 2018 FIFA World Cup Group C game on Saturday.

The Referee’s decision to count Pogba goals was influence by Video Assistant Referee, which played a huge role in the game.

Pogba found the back of the net with a lob after a fine one-two with second-half substitute, Olivier Giroud, nine minutes from time, after lot of criticism about his poor performance.

With a powerful goal from Mile Jedinak from the penalty spot when Samuel Umtiti handled the ball in the box, this is after Antoine Griezmann converted the first penalty to be awarded by the Video Assistant Referee (VAR) at a World Cup in the 58th minute after being brought down by Josh Rishdon.