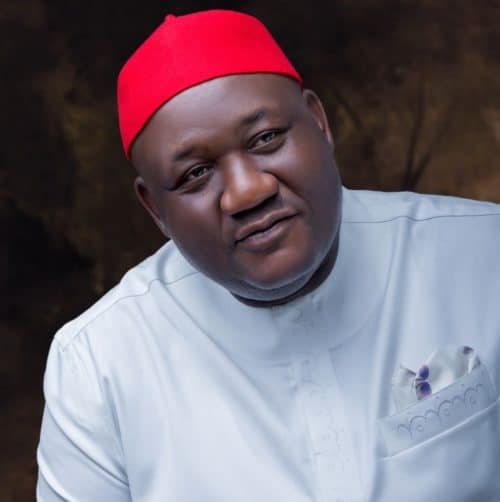 The secretary of the National Convention Committee of the All Progressives Congress (APC),Senator Benjamin Uwajumogu, has resigned Naija News Understands.

The senator’s principal secretary, Godson Amadikwa. who made this known today said that Uwajumogu decide to resign from the committee on a personal reasons and also to advance the progress of APC in Imo State.

Senator Uwajumogu has identified with the anti-Governor Rochas Okorocha forces in Imo state, fighting for control of the party’s structure.

While thanking the APC National Chairman and the NWC for the uncommon privilege given to him to serve within this period, Uwajumogu expressed appreciation to all who stood by him during his tenure.

The statement said the National Chairman, John Odigie-Oyegun has accepted the resignation, while wishing the senator well in his legislative duties.

We Will Reduce The Cost Of Purchasing Forms –PDP NWC

Meanwhile , the National Working Committee of the Peoples Democratic Party  said it is looking at ways of reducing the cost of purchasing forms and campaign financing.

He disclosed this at the party’s national headquarters in Abuja while receiving a member of the House of Representatives, Tony Nwulu.

Tony Nwulu sponsored the Not Too Young To Run Bill signed into law by President Muhammadu Buhari on Thursday.