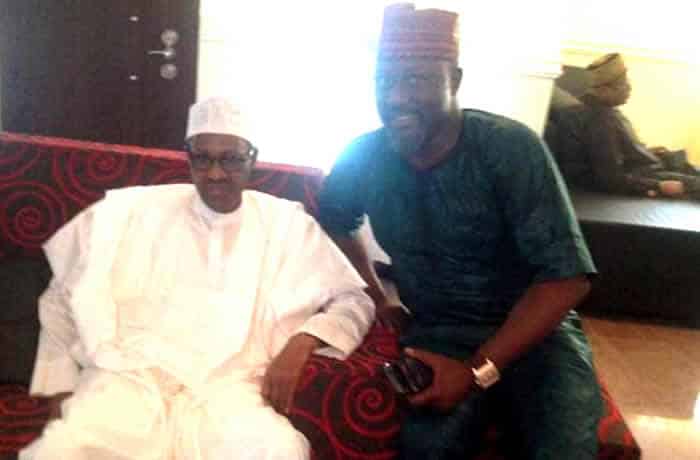 Senator Dino Melaye has demanded President Muhammadu Buhari apologize to members of the National Assembly over a recent statement he made in which he said he did not know what many of the legislators were doing.

Melaye submitted that President Buhari’s statement is an insult and therefore demands apology from the President.

Melaye made his submission while speaking on the floor of the Senate during Thursday’s plenary.

Sen. Dino Melaye cites Order 14 states that Mr. President through Channels and AIT insulted @nassnigeria saying he does not know what they are doing and many of us have been here for over 10 years yet, have nothing to show for it.
This statement is demeaning to the @nassnigeria

”I call on Mr. President to apologize on the statement issued by him to the National Assembly.”- Senator Dino Melaye.

Naija News recalls that Melaye upon return to legislative duties on Wednesday, caused stirs when he requested permission from the Senate leadership to seat in the PDP wing of the Senate Chambers.