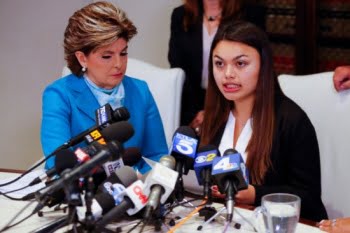 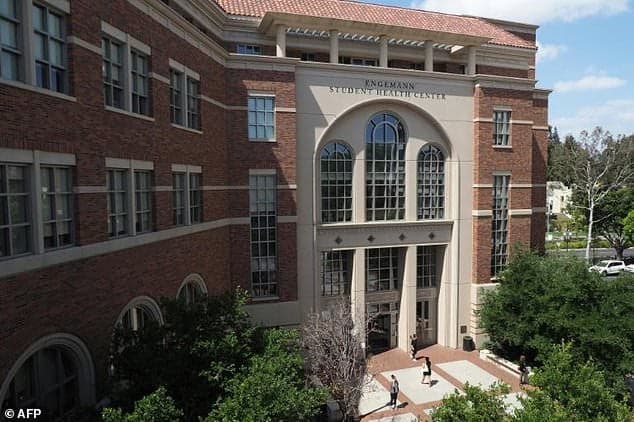 Los Angeles police says it has started  investigating  the allegations by more than 50 women about an alleged sexual abuse by a University of Southern California gynecologist dating back decades, authorities said Tuesday.

Police said allegations against Dr. George Tyndall date from 1990 to 2016 during a period in which they estimate he could have treated over 10,000 women. They encouraged any other potential victims to come forward.

Naija News also understands that the probe into the widening firestorm surrounding George Tyndall, has already led to the resignation of the University of Southern California’s president, will center on accusations spanning from 1990 to 2016 — roughly his entire tenure.

LAPD Captain, William Hayes said 39 cases were referred from a USC hotline about the 71-year-old physician, whose career came to an end last year when he resigned following nearly a year on paid leave.

A Los Angeles Times investigation said Tyndall was allowed to continue working despite patients complaining about his sexually charged comments, inappropriate touching and taking of photographs during examinations.

He was removed only after a nurse reported him to the rape crisis center, according to former patients and staffers interviewed by the Times.

An internal university investigation concluded that his pelvic exams were outside the scope of current medical practice and amounted to sexual harassment. Tyndall defended his medical exams in an interview with the Times, saying they were thorough but appropriate, and arguing that some of his comments to patients had been misinterpreted.

In a letter to the newspaper received on Thursday, Tyndall said he had heard of only one patient’s complaint before March 2016 — that he did not wear gloves during a pelvic exam, which he denies.

Multiple lawsuits have been filed against one of the populous western state’s most prestigious universities by former Tyndall patients who claim they were abused.