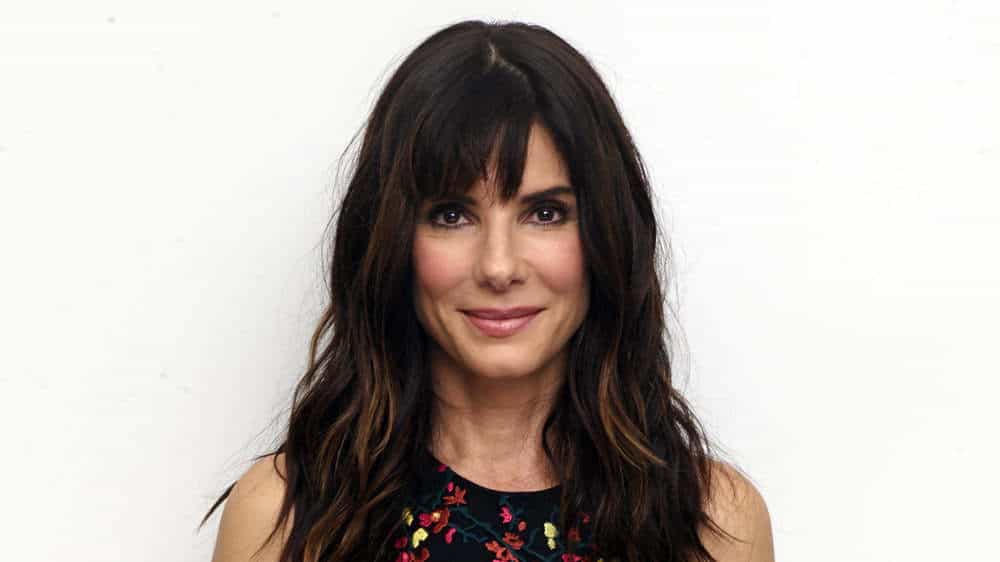 A man has been reported to be found died in his home in La Crescenta in California, yesterday after he refused arrest from the SWAT personnel, the man in question years ago allegedly stalked actress Sandra Bullock.

According to E! News, the Los Angeles Police attempted to serve a warrant at Corbett’s residence at about 7.a.m yesterday but he barricaded himself inside the building in the back of the property, refused to come out and instead he threatened to kill the police.

This led to the detective requesting for the support of SWAT, plus crisis negotiators who tried to induce Corbett out of the building.

For five hours, their attempts failed as he would not come out but eventually, they had access to the building only to find that he was already dead from self-inflected injury that was not as a result of a gunshot.

It is unclear, though, the reason the police wanted to serve him a warrant.

Joshua James Corbett was convicted of breaking into Sandra Bullock’s house in 2014, a crime he didn’t deny.

The actress reportedly hid in her closet and successfully guided the police to her house, and eventually, Corbett got arrested and was held on $2.185 million bail for charges of felony and burglary.

He was then sentenced to 5-years probation and treatment at a mental health facility. Also, the actress was granted a 10-year protective order against him until 2022.

In June 2017, Corbett was released from a mental health facility.