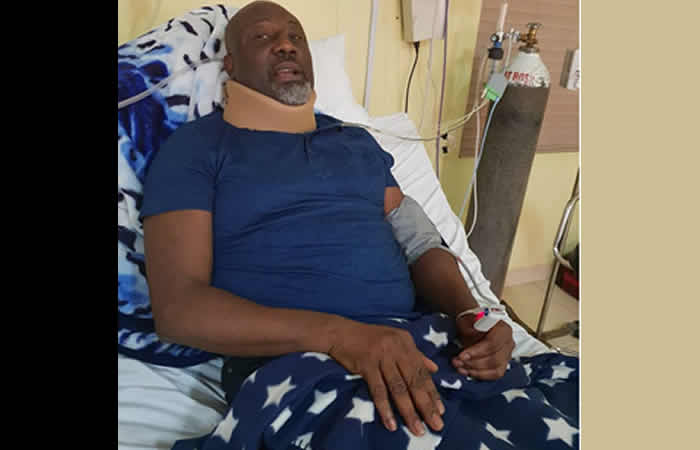 Dino Melaye’s Absence Is Felt In The Senate – Ben Bruce

The Dino Melaye saga, which has forced the Kogi senator out of senatorial duty, has on Monday, seen Senator Ben Murray-Bruce call for the resumption of Melaye to his legislative duties in the National Assembly.

The senator took to his Twitter handle to make the call, saying that the Senate has not been the same in the absence of the embattled senator. He urged Dino Melaye to resume on Wednesday, stressing the urgency by adding, “even if he is on crutches.”

“I will stand by him,” Murray-Bruce promised.