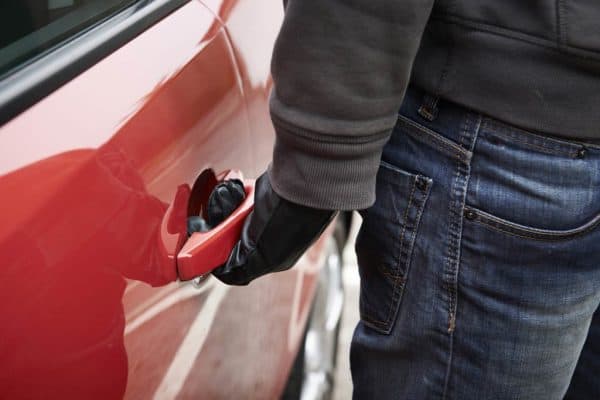 Man In Jail For Using Stolen Car For Taxi

Sindiwo Mlotshwa, who is 41 years old and a vegetable seller, has been sentenced to five years in prison for stealing a car from an accident scene and converting it into a taxi.

Mlotshwa, ran out of luck after he was apprehended with the vechicle he stole at an accident scene, report had it that he was involved in an accident last Friday in Masvingo.

The court heard that Mlotshwa took advantage of commotion that broke out after Takesure Chitsungo who was driving a Honda Fit vehicle allegedly negligently caused an accident with Ms Relisha Gumamhere along Jason Moyo Street between 4th and 5th Avenues in Bulawayo.

A mob gathered and grabbed Chitsungo, the mob was allegedly dissuaded from meting out instant justice and instead dragged him to Bulawayo Central Police Station.

Mlotshwa allegedly got into the Honda Fit and drove off, unseen. When police returned to the scene with Chitsungo, they searched high and low for his vehicle but no one knew where it had vanished to.

He said he was sorry for what he did.”The money I was getting from selling fruits and vegetables was not enough that is why I stole the car to use as a pirate taxi. I wanted to earn a living for my three children and I apologise for my actions,” he said.

The magistrate sentenced him to five years in prison and suspended two years on condition that he does not repeat a similar offence in the next five years.

He will serve an effective three years behind bars.