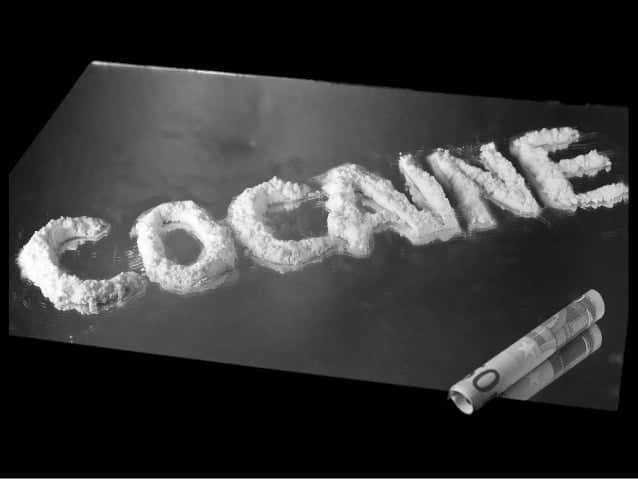 106 cocaine capsules has been retrieved for several days from a Brazilian woman’s stomach, through the use of laxatives by the Indian police, report has it that the cocaine which is worth $900,000 was to be smuggled into the country by the woman.

The Brazilian woman, who is 28 years old, alongside the cocaine capsules was brought before the New Delhi court and was remanded in the city’s Tihar jail.

The woman who arrived at the Delhi airport from Sao Paulo, was arrested on May 14, according to Vishwa Vijay, a Narcotics Control Bureau superintendent.

“She was taken to Safdarjung hospital where doctors administered laxatives after X-rays showed the presence of the capsules,” he told Nigeria News.

The capsules, containing in total about 930 grams of pure South American cocaine, were supposed to be delivered to dealers in the Indian capital.

“This is the highest number of cocaine capsules extracted from any professional drugs swallower in Delhi,” said Vijay.

The maximum punishment for drug trafficking is 20 years under Indian law.