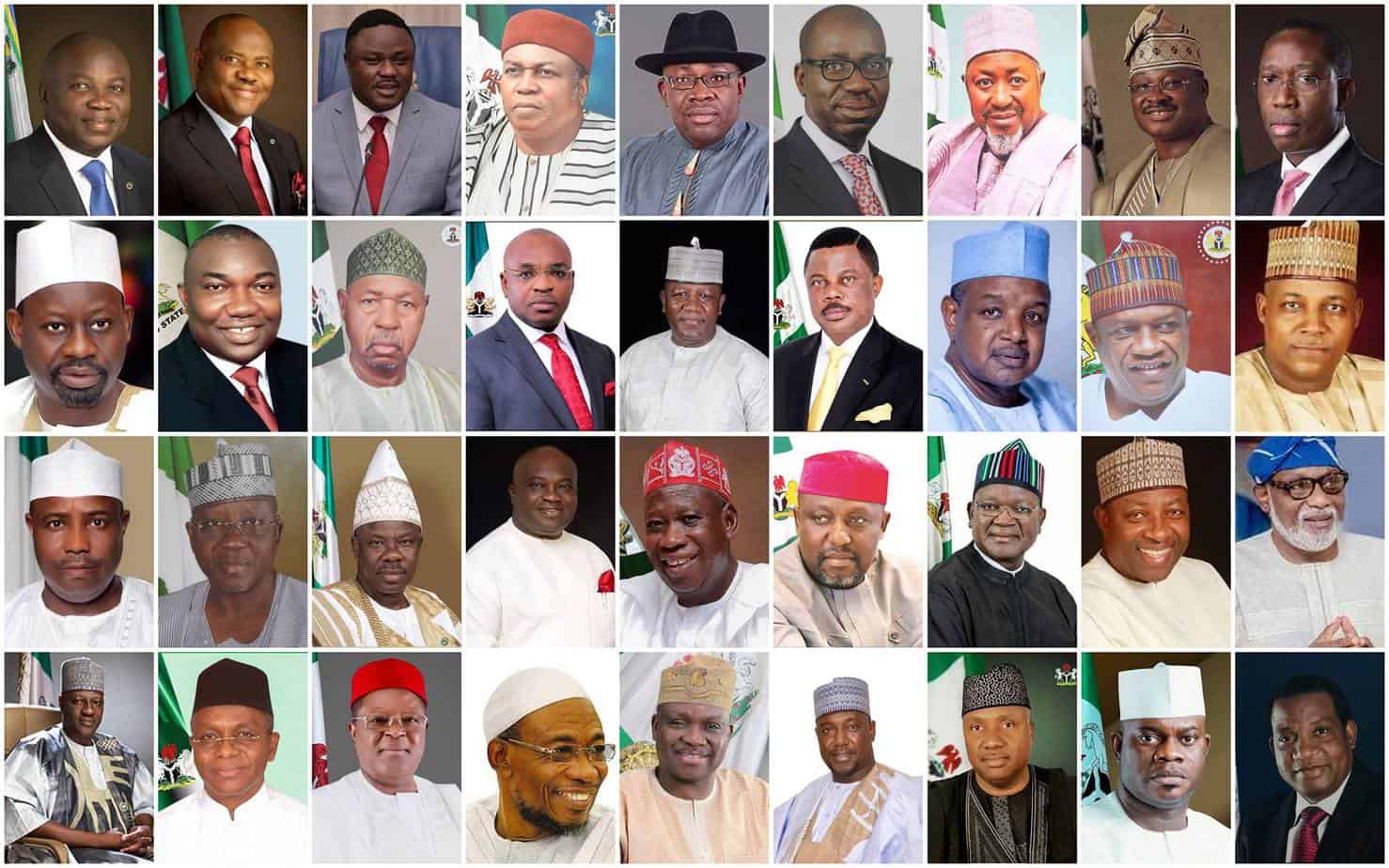 The Nigerian National Petroleum Corporation NNPC has been accused of doubling Nigeria’s daily petrol consumption from about 30 million litres to 60 million litres, in order to force more payments from the government on subsidy.

Naija News learnt that the accusation was made by the Governor’s Forum yesterday during the groups meeting with Vice President Professor Yemi Osinbajo at the Aso Rock villa Abuja.

The governors also demanded a thorough investigation of oil subsidy payments made from 2015 to date.

A delegation of the forum led by its chairman, Governor Abdulaziz Yari of Zamfara State, made the demand at a meeting with Vice-President Yemi Osinbajo at the Presidential Villa in Abuja.

The meeting was attended by the governors of Kaduna, Zamfara, Kebbi, Edo, Akwa Ibom and Bayelsa States.

Also present were the Minister of Finance, Mrs Kemi Adeosun, and the Minister of Budget and National Planning, Senator Udoma Udoma, as well as a representative of the NNPC GMD.

The governors also directed the NNPC to clearly differentiate its earnings in sales as against taxes before remitting funds to the Federation Account to avoid unexplained shortfalls.

They also expressed concerns over the Joint Venture Cash Call claims by the NNPC and directed that further payments for such be suspended until details of exact amount paid since 2015 is provided.

The governors also directed that  all petrol stations less than 10 kilometres to Nigeria’s borders be immediately shut by the Department of Petroleum Resources until they are recertified, saying this was sequel to an excuse by the NNPC that sudden increase in petrol consumption is due to illegal export to neighbouring nations.

Addressing State House reporters after the meeting, Yari said: “This is the second time we are meeting with NNPC in respect of remittances into the federation account.

“And, governors and the federal government are not satisfied with the way remittances are being made because there are so many questions raised on Nigeria, more especially on the 425,000 barrel domestic and 180,000 barrel component of Nigeria from the Joint Venture Partners.

“We met last week with the NNPC and we came and briefed our chairman of the National Economic Council. We raised three issues, one, the issue of royalties. Each and every barrel taken out of the country there is either 17 or 24 percent of it as royalty and there is 17 or 20 percent as tax.

“So, our main concern is that the Department of Petroleum Resources (DPR), said that the NNPC is not remitting any payment of royalty, what they do is that they transmit direct from the NNPC to the federation account which is not allowed by the law. According to the law that established the DPR, section 196 of the Act said all the royalty should be paid to DPR and then transmits it to the federation account, which is not observed by the NNPC.

“What we said specifically is that they should bring to us how much they have paid from 2015 to date and what is outstanding. And we directed them to stop payment until the claims are proven and then we can give further directives. That too was achieved.

“On the issue of cost recovery otherwise called subsidy, the issue of subsidy resurfaced again after the efforts of Mr. President. Before now, the oil was $40 per barrel and now it is about $78 a barrel, so therefore they are depending largely on importation. So therefore, the cost is higher than what they are selling at the filling station and they need more money.

“When there was no cost recovery, the NNPC clearly gave us the number of 33 and 35 million litres per day as the consumption of Nigeria. But now with the new regime of cost recovery, NNPC is claiming daily consumption of 60 and 65 million litres per day, which we rejected and said no. So, many of our international partners are saying that even if we are feeding Nigeria, Cameroon, Ghana and Niger, we cannot consume more than 35 million liters per day.

“So, we are wondering where the 60 million litres is coming from. So, we are trying to sort that one out, that one is not yet resolved.

But we are now taking a very hard decision, that because NNPC said the reason why they were lifting 60 million per day is because our borders are porous, so we have taken the decision that any filling station that is 10 kilometers on the border side should be closed by the DPR.

“And then, we will do recertification according to the needs. Secondly, we have directed the Minister of Finance in collaboration with the DPR and the NNPC to put tracking devices on every truck in other to monitor where they are discharging the fuel. Because, we are suspicious of the number, we cannot confirm the difference from 30 million liters per day consumption to 60 and 65 million liters per day consumption. So these are our decisions on the NNPC.”