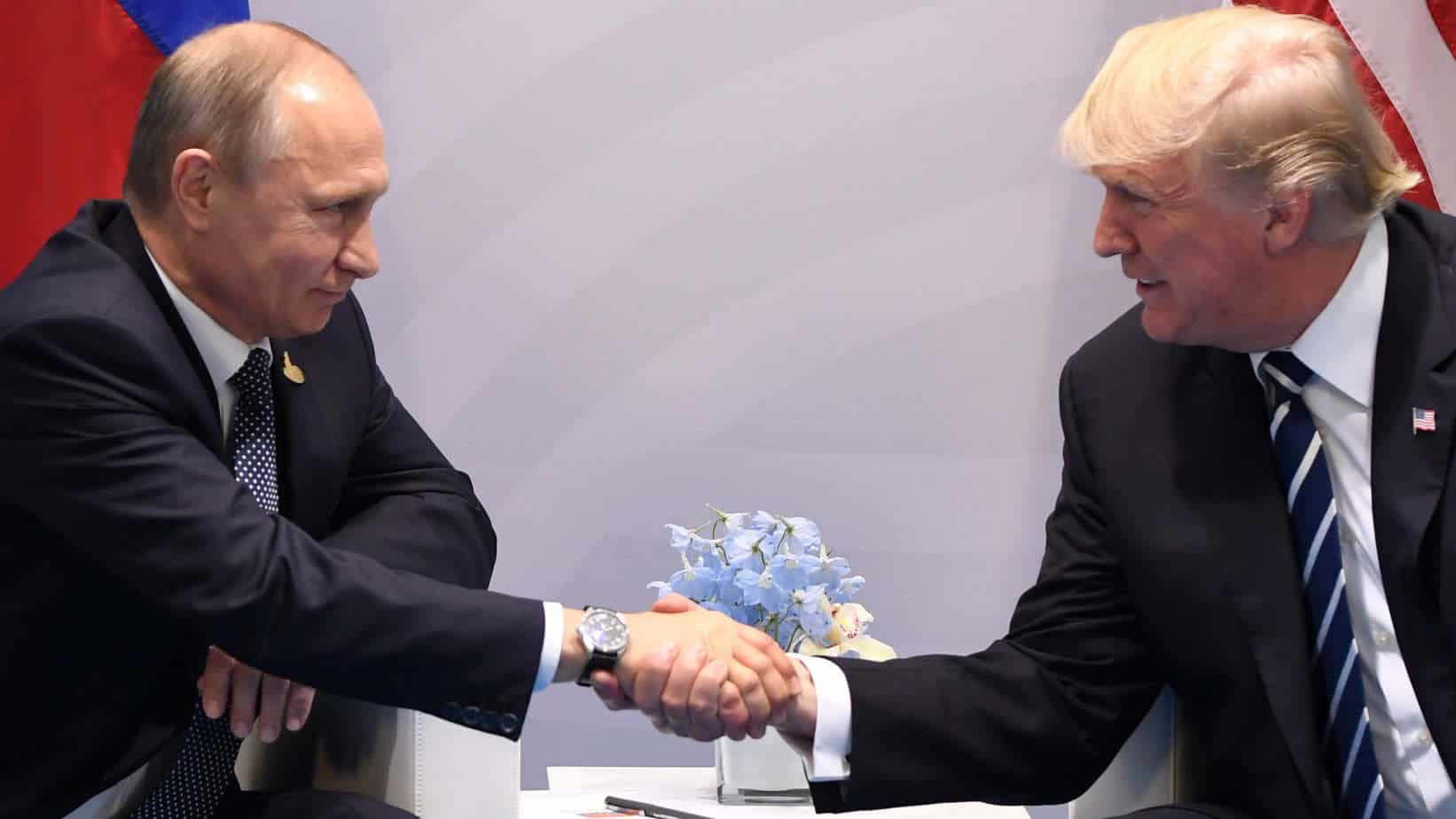 US President Donald Trump has congratulated his Russian Counterpart Vladmir Putin on the swearing in of his fourth term, the White House has said.

“The president congratulates him and looks forward to a time when we can hopefully have a good relationship with Russia,” White House Press Secretary Sarah Sanders told newsmen

“However, the United States believes that everyone has a right to be heard and assemble peacefully.”