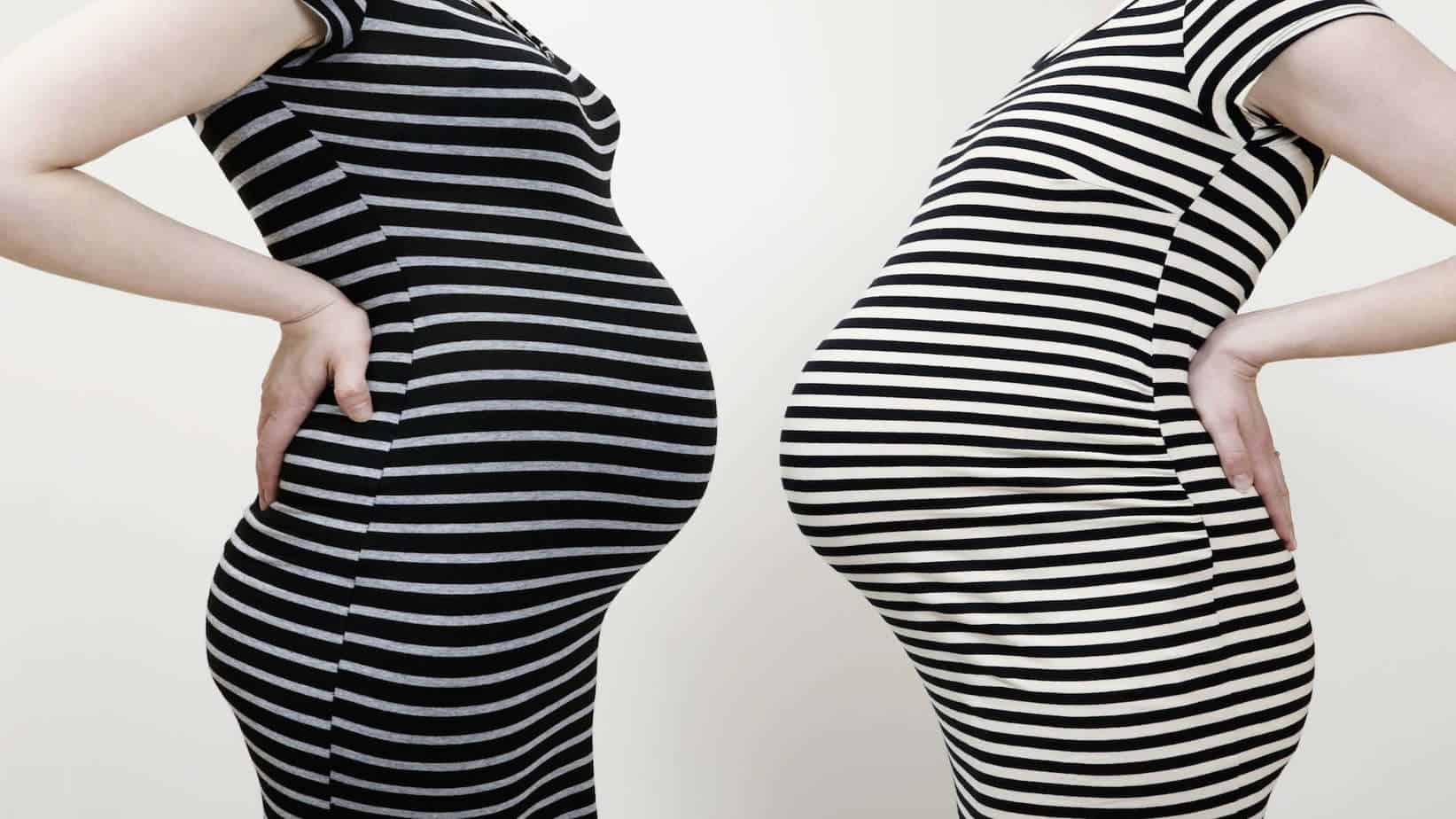 Pregnant Women In Court For Stealing

Two pregnant women, Mimi Abbas, 21 and Sofia Sulaiman, 25 have been arrested and arraigned before a Karu Grade I Area Court in Abuja , after they stole four plasma Tv sets.

Abbas and Sulaiman who live at Masaka, Nasarawa State, were arraigned on a two-count bordering on joint-act and theft.

They have however, denied the allegations leveled against them.

According to the Prosecutor, Edwin Ochayi, one Mrs. Favour Eyo of Millipat Lodge, Airport Road in Abuja reported the matter at the Wuye Police Station in Abuja on April 14, around 11.30 am.

The complainant according to him said the accussed persons, who were guests at the lodge, stole four plasma tv set worth N260,000.

“Though one of the televisions was recovered along Airport Road, the suspects were traced and arrested on April 15 at Masaka and they confessed to having committed the crime,” Ochayi said.

He said it was the fifth time Suleiman, the second accused person was committing the same offence.

The Judge, Hassan Ishaq, granted the accused persons bail in the sum of N100, 000 each with one surety in like sum and adjourned the case until May 16 for hearing.