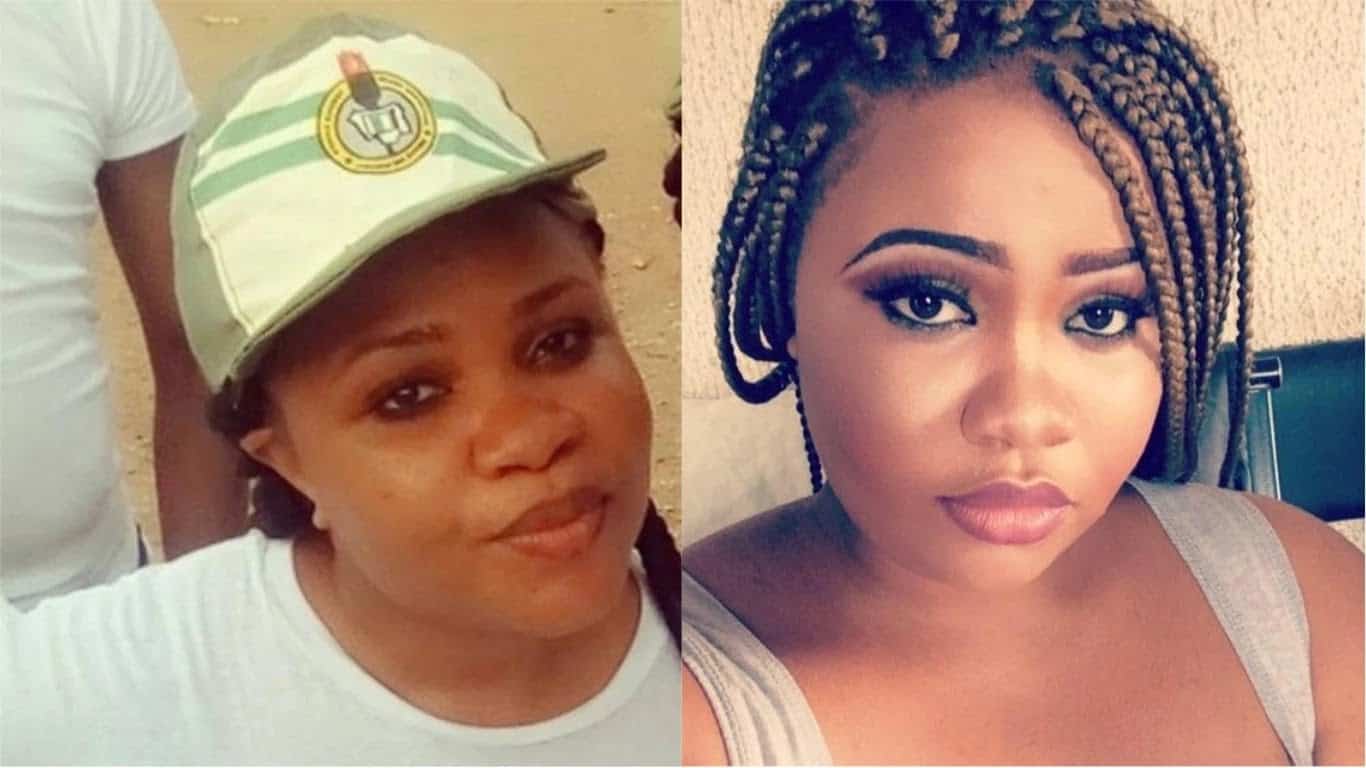 The body of the deceased corp member, Eva Amadi who died at the Kwara State National Youth Service Corps Orientation Camp was conveyed from Ilorin, the Kwara State capital to her home town in Rivers State, yesterday.

Amadi, who was among new corps members undergoing orientation in Edu Local Government Area of Kwara State, was said to have suffered a bone fracture during a morning drill on Monday, April 23 and died on Thursday.

She hailed from Rivers State and attended the University of Port Harcourt where she obtained a Bachelor degree in Oil and Gas Engineering.

The Public Relations Officer of the NYSC in Kwara, Mr. Oladipo Morakinyo, during a telephone interview said that an NYSC ambulance has carried the embalmed body from the University of Ilorin Teaching Hospital, where she was confirmed dead, to Port Harcourt, capital of Rivers State.

He noted that the Federal Government, through the NYSC, bought the casket and paid the hospital and embalment bills, as well as other burial expenses.

Meanwhile, the Senate President, Dr. Bukola Saraki, who paid a condolence visit to the officials and corps members at the Yikpata Orientation camp, described Amadi’s death as a “sad event” and said she should be immortalized.

The Senate President noted that the facilities at the camp were inadequate and he pledged that efforts would be made to upgrade them.

“Please stay focused and committed. We promise that we will do our best to ensure that the future is bright. We are there thinking of you and to see how to make your life and time here very fruitful,” he told the corps members.

The Kwara State Coordinator of the NYSC, Mr. Remigus Amaefule, described the deceased as “a young lady who was full of life, intelligent, beautiful and was very active in all the camp activities”.