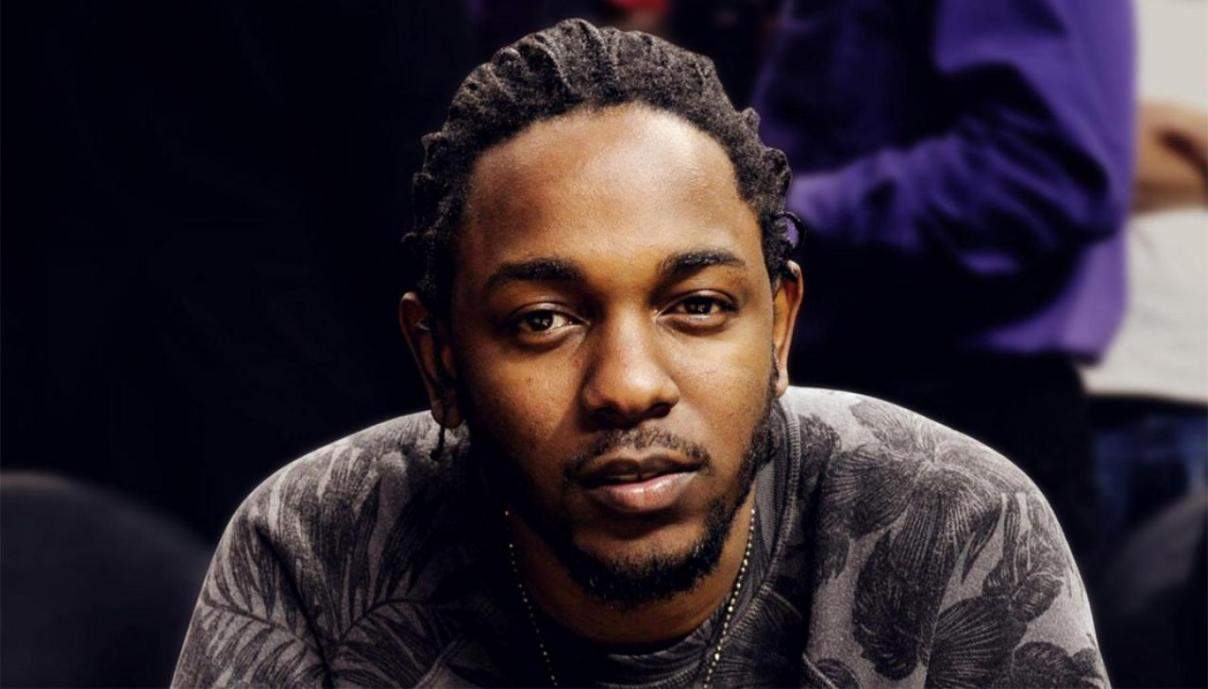 Kendrick Lamar has won the 2018 Pulitzer Prize in music for his album DAMN, making him the first non-jazz or classical artist to win the prize, Naija News understands.

Lamar, 30 was also the first music winner in the 100-year history of the Pulitzers to come from outside of the world of classical or jazz.

The awards were announced yesterday , with the Pulitzer Prize board calling the album “a virtuosic song collection unified by its vernacular authenticity and rhythmic dynamism that offers affecting vignettes capturing the complexity of modern African-American life.”

“DAMN.,” Lamar’s fourth album deals with religion, love, personal struggles and racial politics. It topped the Billboard 200 album charts for three weeks on its release last year and powered Lamar to five wins at the Grammy Awards in New York in January.

But the album failed to win the top Grammy prize – album of the year – in what was seen as a snub by music industry voters for the rap genre despite its rising popularity. Only two of his hip-hop albums have ever won the Grammy for album of the year: Lauryn Hill’s “The Miseducation of Lauryn Hill” in 1999 and Outkast’s “Speakerboxxx/The Love Below” in 2004.

In addition to winning the Pulitzer for music, DAMN received the NAACP Image Awards for outstanding album, and a Grammy for Best Rap Album.

The Pulitzers, the most prestigious honours in American journalism and the arts, have been awarded since 1917.

Lamar’s Pulitzer win marked a significant departure as previous winners have been drawn from the worlds of classical music and jazz.