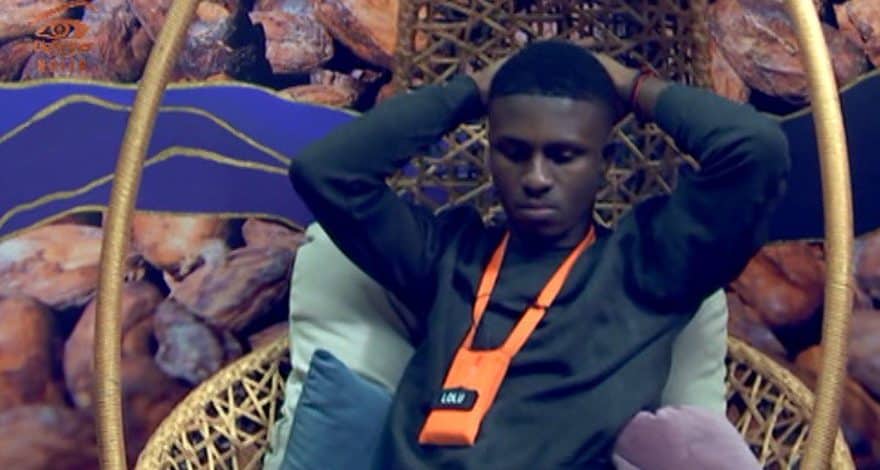 Lolu of the Big Brother Naija 2018 edition has shared a hidden secret that he was molested at the age of five by a housemaid hired by his mother.

The housemate revealed this while having a conversation with Big Brother during his diary session on Monday. Lolu said he had to deal with the shame and never told anyone about it until he turned 21.

Lolu said “I was molested at the age of 5 by my housemaid. I didn’t inform my mother at that time because she had challenges and was trying to keep the family.

“The maid would subject me to a lot of punishment and if I refuse, I had consequences which I cannot discuss on national TV because it is too graphic.

“I finally told my younger sister about it when I turned 21.

“I’m saying this because I want people who have gone through this kind of assault to talk about it. The right thing to do is speak about it.

“Most people don’t know they have the right not to let such things affect them negatively or positively.

“Even though I’ve come to terms with it, I remember the incident sometimes.

“I have sought therapy sometimes, but I am not ashamed or sad about it. I have dealt with it for the past 24 years