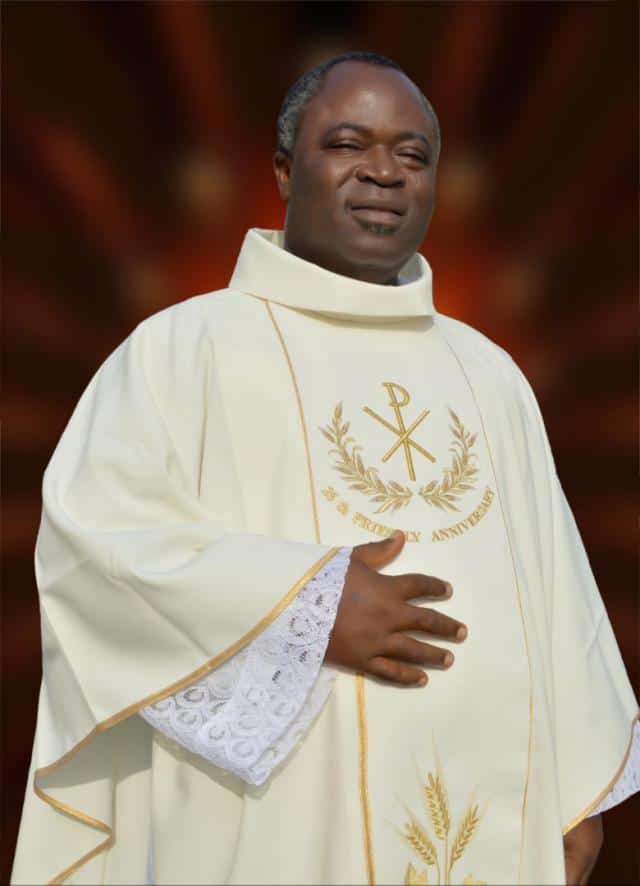 Until his appointment by the Holy See, Olawoore was the Judicial Vicar and Parish Priest of Our Lady of Lourdes, Ogbomoso, and the Dean of Ogbomoso Deanery.

By virtue of his appointment as Coadjutor Bishop, Olawoore will assist and eventually takeover the administration of the Catholic Diocese of Ilorin from its current Bishop, Most Revd (Dr) Ayo-Maria Atoyebi (JP).

The Catholic Secretariat of Nigeria (CSN), disclosed the appointment of Olawoore in a statement signed by its Director of Social Communications, Revd Fr Chris Anyanwu.

The statement reads: “The Holy Father has appointed Bishop Coadjutor of the Diocese of Ilorin (Nigeria), Rev. Paul Adegboyega Olawoore of the clergy of Oyo.

“Until now, Rev. Fr. Paul Adegboyega Olawoore was the Judicial Vicar and Parish Priest of Our Lady of Lourdes, Ogbomoso as well as the Dean of the same pastoral area.

“Rev. Paul Adegboyega Olawoore was born on November 30, 1961, in Ikuri, Diocese of Oyo. He studied Philosophy and Theology in the Seminary of Saints Peter and Paul in Bodija, Ibadan.

The Catholic Diocese of Ilorin was established as Apostolic Prefecture from the Diocese of Ondo on January 20, 1960 and promoted as full-fledged diocese on May 29, 1969. It has an estimated catholic population of 25,500.