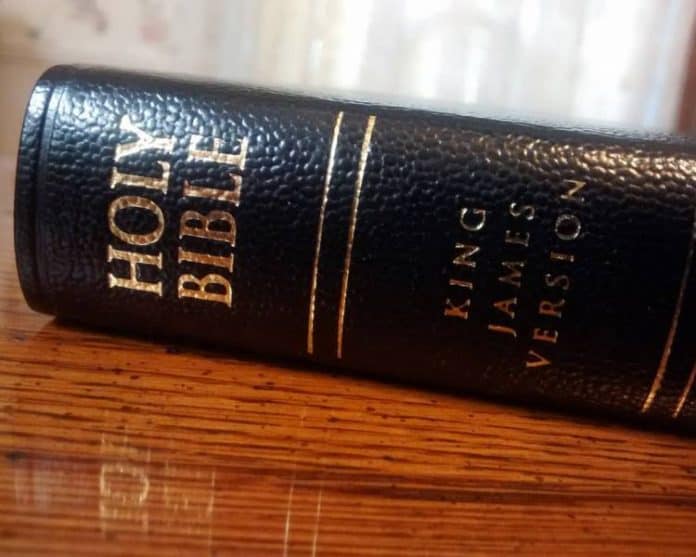 Although the government of China published a new document claiming that it allows freedom of worship, however, it has been discovered that Bible can no longer be purchased online in China.

Although China regulate the printing and distribution of bible by allowing  by only state-sanctioned churches to do so, it had been available to buy online.

It’s been reported that searches for the Bible on e-commerce sites JD.com and Amazon.cn don’t produce results.

The disappearance of Bibles on Internet retailers is the latest embargo the country had placed on its fast-growing Christian population.

Crackdown on christians in the country has been high in recent time, christians who worship at home are said to be detained, crosses are removed from churches, while some other churches were demolished.

The paper listing official Communist Party policies stated that all faiths must “adapt themselves to the socialist society”.

“Religious believers and non-believers respect each other, and live in harmony, committing themselves to reform and opening up and the socialist modernization, and contribute to the realization of the Chinese Dream of national rejuvenation.”

Nee said: “[The Vatican] should probably take this issue into consideration in its discussions with their Chinese counterparts, since the banning of the sale of Bibles is obviously a worrying move, demonstrating the worsening state for freedom of religion in China.

“[There is] a broader trend under President Xi Jinping to more tightly control religion, especially Christianity.

“It’s absurd that the government claims to promote religious freedom at the same time that they’re banning the sale of Bibles.” (NAN)