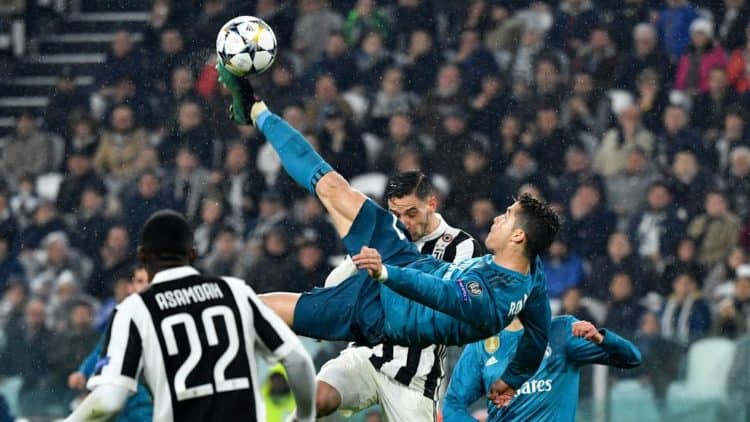 The two heavy weights faced off in the first leg of their champions league quarter final match up in Turin on Tuesday.

As earlier reported by Naija News, Christiano Ronaldo’s double on the night and an assist for Marcelo, put Real Madrid firmly in control ahead of the second leg clash between the two clubs.

Else where, German power house, Bayern Munich, take a one-goal lead back to Germany after edging Sevilla by two goals to one.

The full results from yesterday’s games are:

Meanwhile, the second round of games in the quarter final first leg fixtures come up later this evening.

Also, Spanish giants, Barcelona will host Roma in the second game of the night.