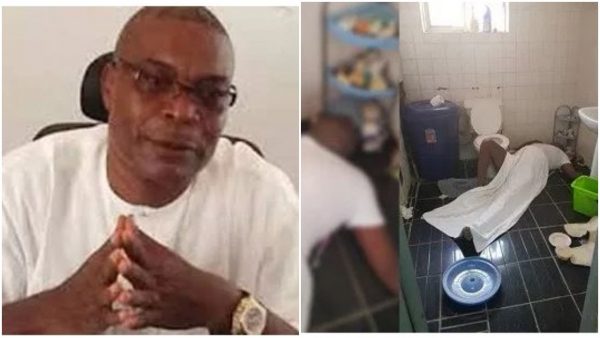 A two time member of the federal house of representatives, Mr. Independence Ogunewe, who served from 2003 to 2011 and served in the capacity of Chairman House Committee on Aviation is Dead.

Naija News learnt that the 2-time member of the 6th Assembly, who served on the platform of the Peoples Democratic Party (PDP), was  found dead in his Abuja home on Tuesday evening.

The cause of the former lawmaker’s death is yet to be ascertained, but his corpse has been deposited at the National Hospital in Abuja.

It will be recalled that back then, Ogunewe, Dino Melaye and some other members, gave the 6th Assembly Speaker, Mr. Dimeji Bankole, a tough time when they raised some allegations bordering on the finances of the House against the leadership.

They were thereafter suspended by the House, but their suspension was later quashed by a law court, forcing Bankole to re-admit them into the chambers.