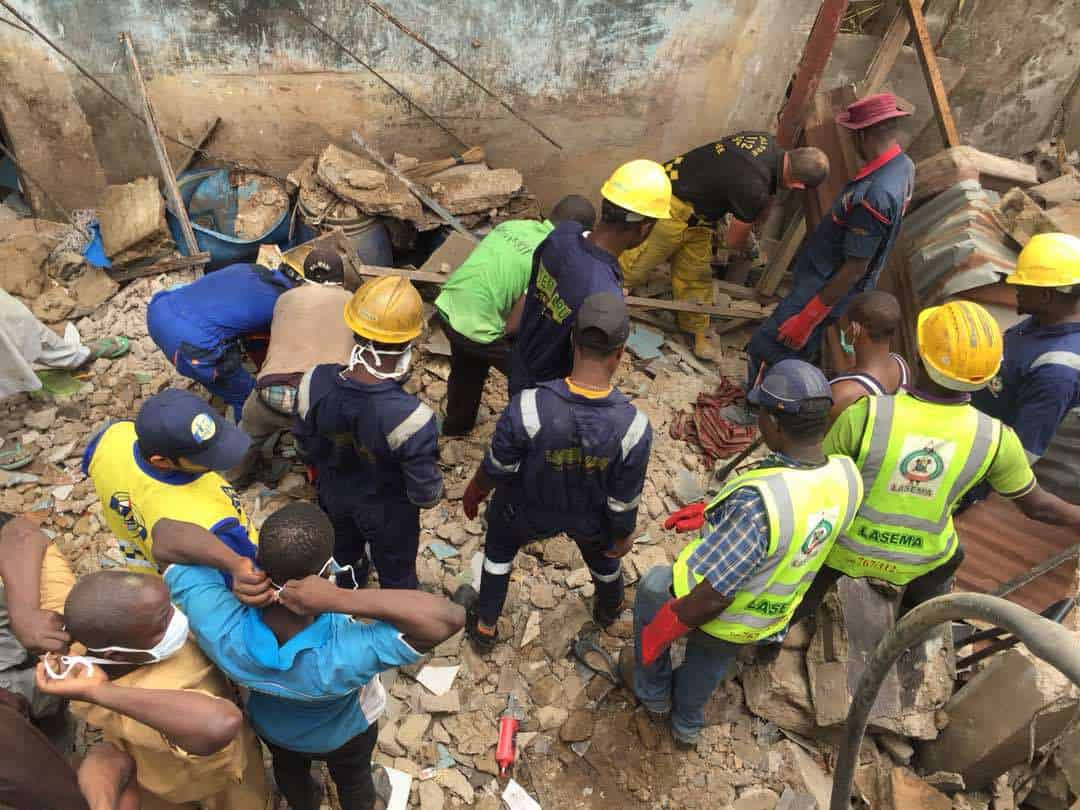 In a statement on Saturday in Lagos, the General Manager of LASEMA, Mr Adesina Tiamiyu said that the agency received a distress call via its emergency toll free number on Saturday, March 31, 2018 at about 10.48 a.m.

He said that in response to the emergency call, the agency got to the scene of the crush as prompt as possible to discovered that the storey build had suffered partial collapse.

“One male adult (Mustapher Salaudeen) was rescued and treated at the scene of the incident by the ambulance crew.

“Other occupants of the building were immediately evacuated,” he said. 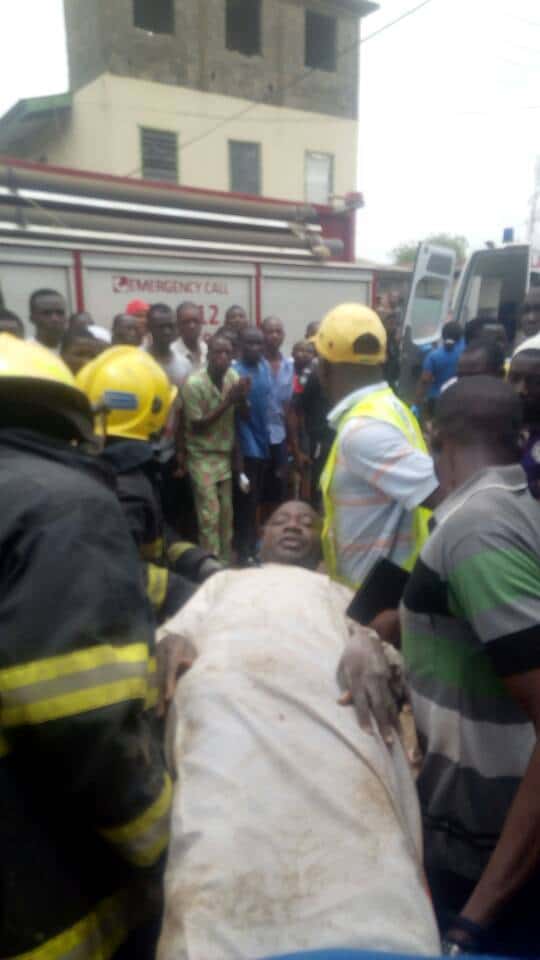 Tiamiya, while imploring Lagosians to call the emergency toll free line 112/767 during emergency situation, advised that wreckage and cracks in any building should not be ignore by the occupant of the building.