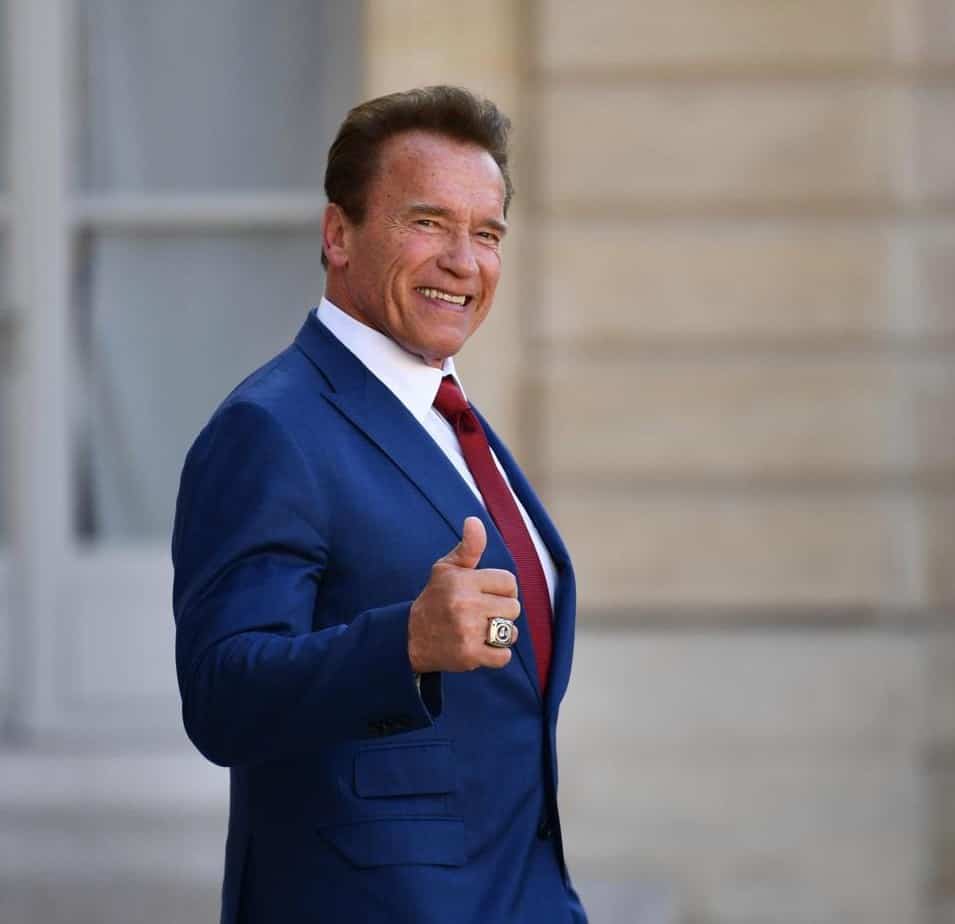 Hollywood Star and Former governor of California, United States, Arnold Schwarzenegger, has been reported to have undergone  emergency open-heart surgery.

TMZ reports that the Terminator star,  underwent the medical procedure on Thursday when he developed complications after been scheduled to to have a catheter valve replacement.

Doctors at Cedars-Sinai hospital in LA reportedly decided an emergency open-heart operation was needed and Schwarzenegger was been operated on in theatre for several hours.

The procedure usually means the patient can avoid having open-heart surgery.

The former governor of California is believed to be in a stable condition. US reports say.