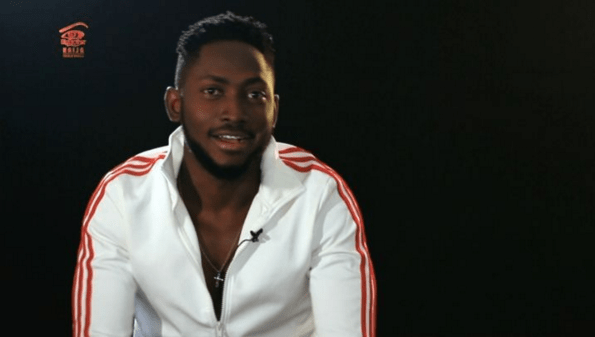 Miracle seems to have a girlfriend outside the house. (Photo credit: File photo)

This came as a surprise because, Miracle’s intimate relationship with his fellow housemate, Nina is one of the most talked about relationships in the house.

Nina is known for not keeping her relationship from everyone in the house even with her involvement with Miracle but, Miracle has kept his until this time.

He revealed this during his diary session last night, he was asked if there is anyone special who may be affected by his actions in the house, after a brief thought, he said yes .

When asked how he intends to deal with that, he said when he gets out.

This what Transpired between Biggie and Miracle!
Stop dashing him a Girlfriend, he clearly didn’t mention one.
Stop saying he said he has someone else in the house (are you deaf?)
And stop tarnishing this man! He will win regardless of your lies!
GoodNight #bbnaija pic.twitter.com/BDinUtXKyX