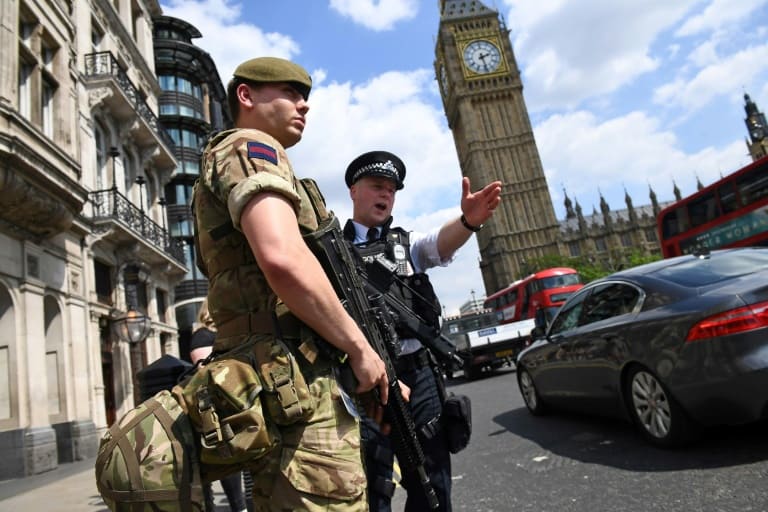 Italian police has  arrested an Egyptian-born man suspected of being a member of the militant group Islamic State and of indoctrinating young children, encouraging them to kill non-Muslims.

Abdel Rahman, 59, was head of the Al Dawa Islamic center in the southern city of Foggia. Police said in a statement they believed he used the position to promote “terrorist activities” and spread jihadist propaganda.

Rahman had been placed under surveillance for months and his classes with local children were wiretapped.

“I invite you to fight the unbelievers, with your swords cut off their heads, with your explosive belts blow up their bodies,” he was recorded telling one group of children, who were aged between 4-10, police said.

“It is necessary to break the skulls of the unbelievers and drink their blood to get the victory,” he was recorded saying.

As part of their investigation, which was code-named “bad teacher”, police said they had seized some 370,000 euros ($458,000) in financial assets. Rahman is married to an Italian woman and has obtained Italian nationality. It was not immediately possible to get a comment from him.